16 confirmed cases of legionnaires in Genesee County this year 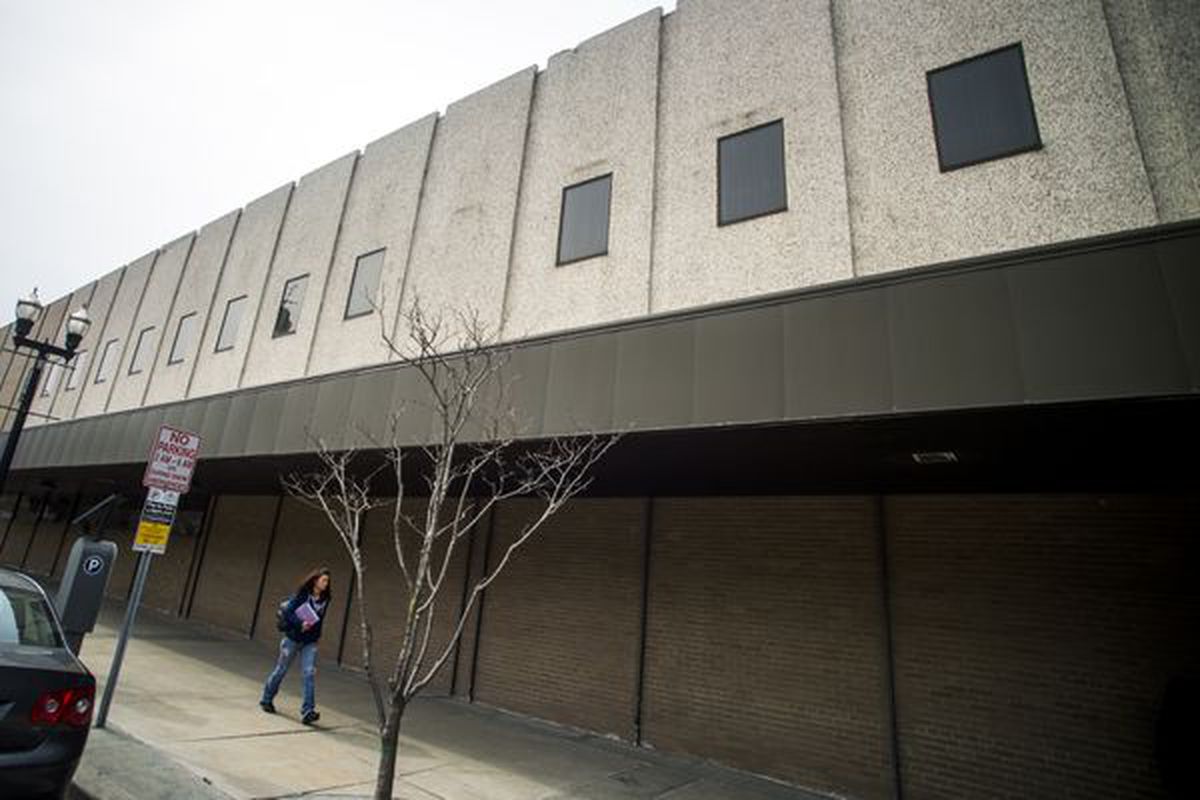 The number of legionnaires in Genesee County was an issue of concern, with 12 people dying in 2014 and 2015 as the city switched its water source to the Flint River.

Since then, cases have doubled this year Latest press release from the Ministry of Health Wednesday, May 1

The Department of Health also warned residents that the disease is more common in the summer and early fall, as the bacteria can grow in warmer temperatures in an ideal environment.

Legionnaires The disease can be triggered by inhaling a mist or swallowing water with Legionella, causing the bacteria to enter the lungs. The bacterium can not be transmitted from person to person.

Symptoms that typically occur two to 14 days after exposure to the bacterium are similar to pneumonia. They can include cough, shortness of breath, fever, headache, diarrhea and mental changes.

Most healthy people will not get the disease after they have been exposed to Legionella. People over 50, current or past smokers, people with chronic lung disease and weakened immune systems are at greater risk of contracting the disease.

Most cases of Legionnaire's disease can be successfully treated with antibiotics.

The health department is asking those who develop symptoms of pneumonia to talk to a doctor and ask about specific tests for Legionnaires' disease.

Although warmer temperatures provide a more ideal environment for the growth of legionella bacteria, they can grow throughout the year. Especially in buildings or structures with complex water systems such as hospitals, hotels and cruise liners.

Legionella can grow in any water system with low levels of disinfectant, stagnant water or ideal water temperatures. Proper water care and disinfection are the most effective means of preventing the disease.