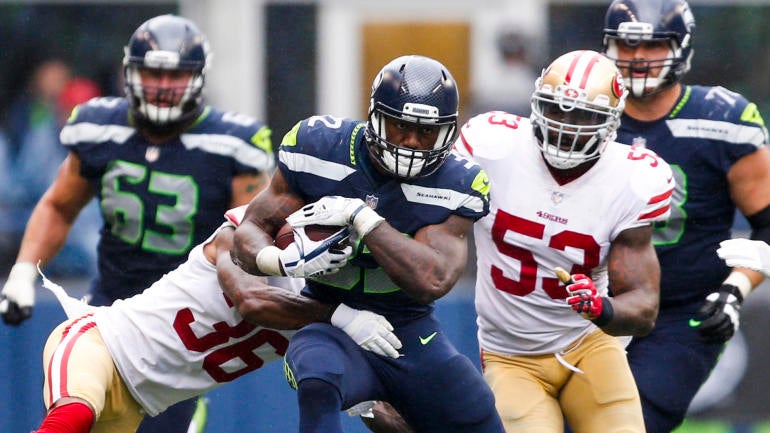 With the design just a few weeks away, it's time to update our list of what each team needs after the first wave of free agency. You will be able to find the needs for all NFC West teams below.

The offensive line remains the Seahawks' biggest weakness, but at least they are making progress. Duane Brown is a quality option on the left tackle. Justin Britt deserves to start in the middle. But proper tackle is still a massive weakness that needs to be addressed before Week 1, and while D.J. Fluke improves the alertness of the team, the Seahawks should find more help with the position. On the defensive, the losses at the Coreback leave the back-end exposed, and injury as well as a potential trade by Earl Thomas could make the team in need.

Michael Bennett is gone, and Dion Jordan could shine with a bigger role Cliff Avril is also a candidate for the cut thanks to his contract. Expect the team to add more options to the position. The offensive lacks a cowbell when running back, and the various complementary players they have just can not stay healthy. The team also needs a new TE1 with Jimmy Graham, and a wide receiver lost some depth with Paul Richardson's farewell. Defensive tackle could also use more depth, and the team is now in the market for a backup QB. Name a position, and the Seahawks need to find talented players to occupy them.

The Southeastern Conference postpones the start of football, volleyball and cross-country skiing until at least August 31