22 states are suing the Trump administration over new coal regulations 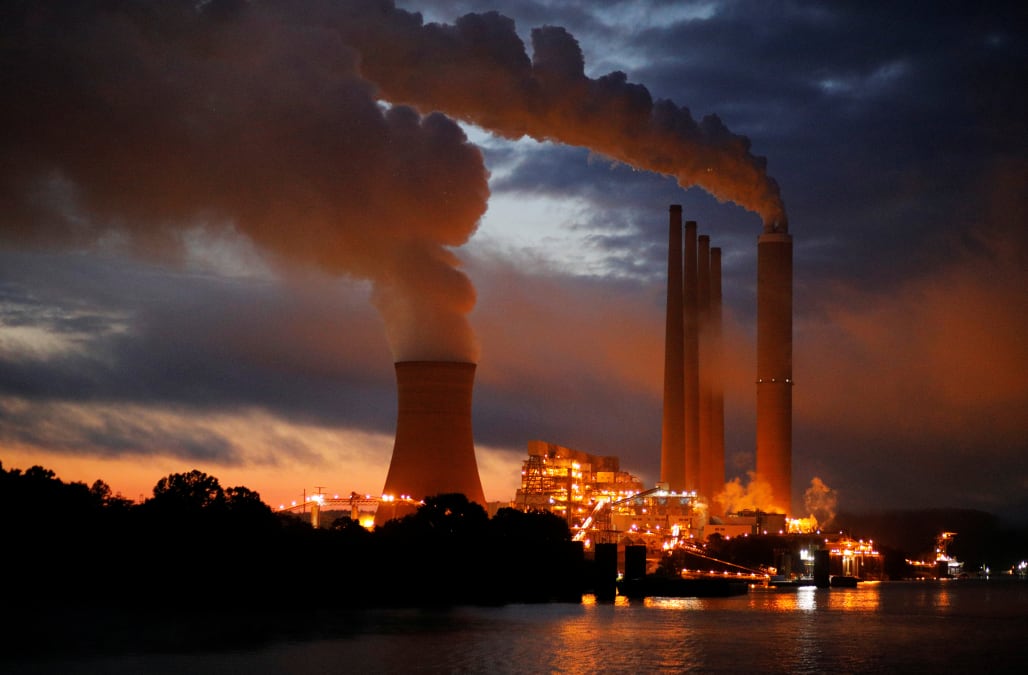 SACRAMENTO, Calif. – A coalition of 22 democratically-led states has sued the Trump administration over its decision to ease restrictions on coal-fired power plants and replace it with a new rule that gives states more leeway in deciding There are upgrades for coal power plants.

The lawsuit filed with the US Court of Appeals for the District of Columbia Circuit states that the new anti-federal rule violates the Clean Air Act because it does not usefully replace greenhouse gas emissions from power plants.

Analysis of the new regulations by the EPA predicts that by 2030, between 300 and 1,500 additional people will die every year due to additional air pollution from the grid. But EPA Administrator Andrew Wheeler said in June that Americans wanted "reliable energy they can afford," and he expected more coal plans to be opened as a result.

Kamala Harris, AOC partner for a law against climate justice