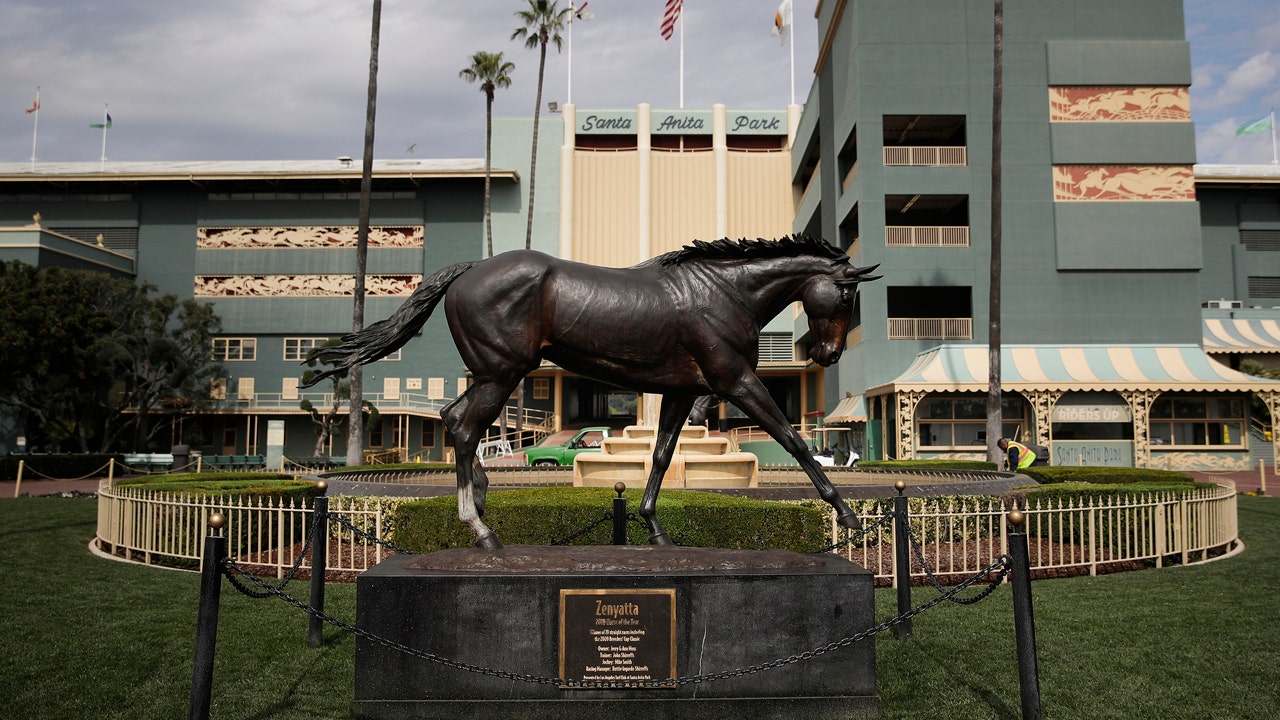 After a period of six weeks with no fatalities at the Santa Anita racetrack in Southern California where 26 horses have died in training incidents since December, Brothers Fatality.

Ruben Gomez told the Los Angeles Times that his 2-year-old unraced colt was euthanized after suffering a fractured shoulder during training this week. He said that the horse, which was purchased in March for $ 50,000, was taken to an off-site clinic.

However, the hospital was unable to do anything for the life-ending injury.

There was some speculation about whether or not the colt's death would have happened California Horse Racing Board spokesman Mike Marten told the Times that they would attribute the death to the race track.

"In the interest of full transparency, we will treat it as an on-track training death and do a full necropsy and count it in the statistics."

Following the Last Death of a Falling in Love with May 28, lawmakers and advocacy groups called for it

The latest fatality marks the 27th death at the race track since the beginning of the season began on December 26.