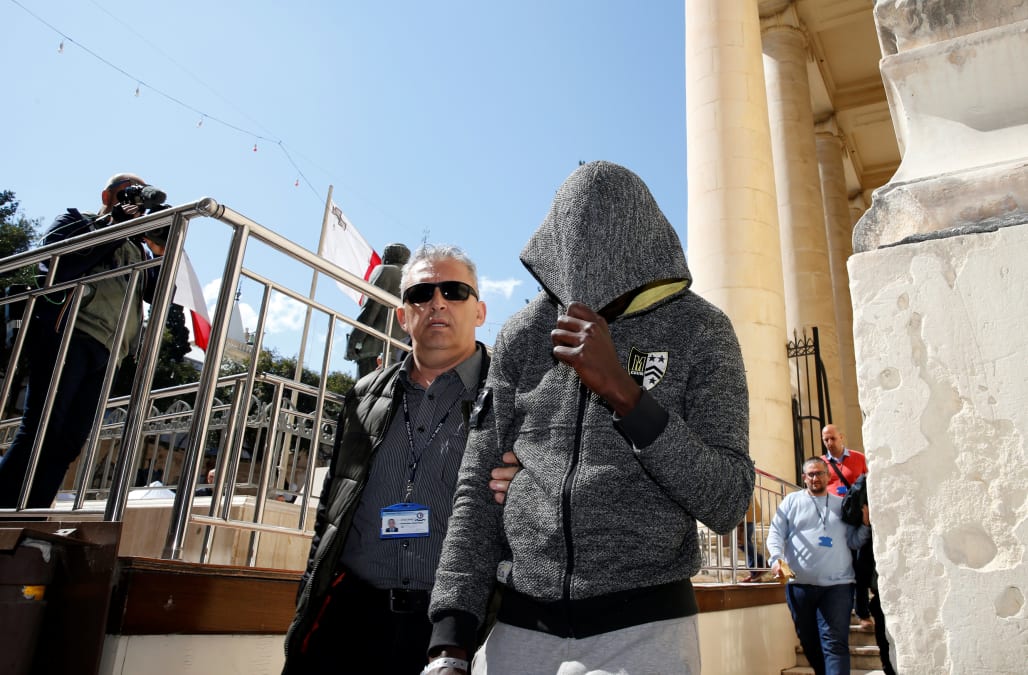 VALLETTA, Malta – On Saturday, three juvenile migrants in Malta were charged with seizing control of a merchant ship and using force against the occupation, which is a terrorist crime under Maltese law.

One of the defendants was identified during the indictment in Valletta, the capital, as the 19-year-old Abdalla Bari from Guinea. The other two are a 15-year-old from Guinea and a 16-year-old from Ivory Coast who could not be named as minors.

They are suspects in the kidnapping of El Hiblu 1 in the Mediterranean commercial oil tanker. The captain said migrants who had rescued his crew left and threatened to force them when they saw that the ship was returning them to Libya. They forced him to turn north towards Europe.

The suspects did not plead guilty. Judge Donatella Frendo Dimech denied bail, as civilian witnesses, including the captain and crew, had no testimony yet and that the defendant had no ties or funds to pay a bail in Malta, while the 19-year-old was in front of his Departure from his country had declared that he had studied sociology.

Under Maltese law, the unlawful takeover of control of a ship can be considered a terrorist activity and is punished at the age of seven to thirty.

The freighter sailed from Turkey to Libya on Tuesday, when it was asked to redirect its course to rescue nearly 100 migrants in need, which it did before continuing on its course. However, when the migrants realized on Wednesday that they were going back to the lawless Libya they had just left, some rebelled, rejected the ship and forced it to travel to Europe.

The temporary abduction was described by Italy's interior minister as "domestic" an act of piracy. However, some relief groups have described it as a self-defense against European immigration policy, which aims to bring desperate migrants back to Libya, where they are often beaten, raped and tortured in detention centers.

The alleged actions of the Christchurch gunmen stun the hometown