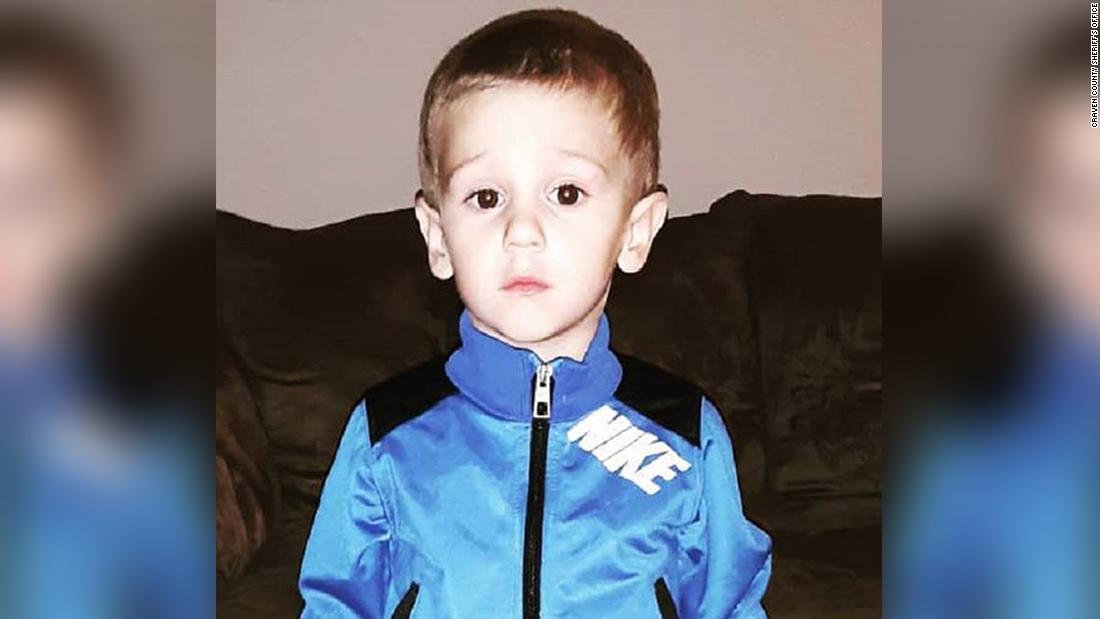 Faced with heavy rains, gusty winds, and poor visibility, rescuers and law enforcement agencies fought the intricate terrain of Craven County, North Carolina, which centers on up to 1,000 acres of heavily wooded land. On the third day, a tip led the search team to a place where they heard the voice of the three-year-old call for his mother, Craven County Sheriff Chip Hughes told reporters at a news conference on Thursday night.

They followed his call 40 to 50 feet through water into the forest and found Casey tangled in tendrils and thorns, Hughes said.

He was cold, the authorities said, but he lived and reacted.

Casey played with two other relatives in the backyard of his great-grandmother in Craven County on Tuesday, but did not come in when the others did. CNN subsidiary WTVD reports.

His family searched for him for 45 minutes before calling 911, Hughes said.

Search and rescue teams from all over North Carolina came together immediately to defy the deceptive terrain and the expected cold temperatures find Casey. The search took three days.

The FBI, the NCIS, dozens of volunteers, and the US Marine Corps also helped find the boy, Hughes said.

The boys, known as 25-pound and 2-foot-4-inch authorities, were in such poor conditions that volunteers were turned away from the search.

Hughes said his team was worried about the "extreme cold" as temperatures dropped near freezing, but despite all odds they found him.

"It was people who gave us tips and hints," Hughes said. "We met everyone immediately and it paid off." 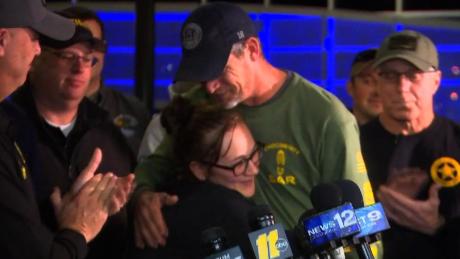 Casey is being treated for cuts at the Carolina East Medical Center, said Shelley Lynch, spokeswoman for the FBI field office in Charlotte.

But the police say he's in good shape and has been reunited with his family.

What was really special was how Casey brightened when his little sister brought him in, Hughes said.

Sheriff Hughes said that there are no signs of kidnapping in this case, and he thanks the departments and volunteers who came together to find Casey.

"Thank you for coming out, all prayers," said Casey's father on Thursday. "It means a lot."

CNN's Pamela Kirkland and Marlena Baldacci contributed to this report.