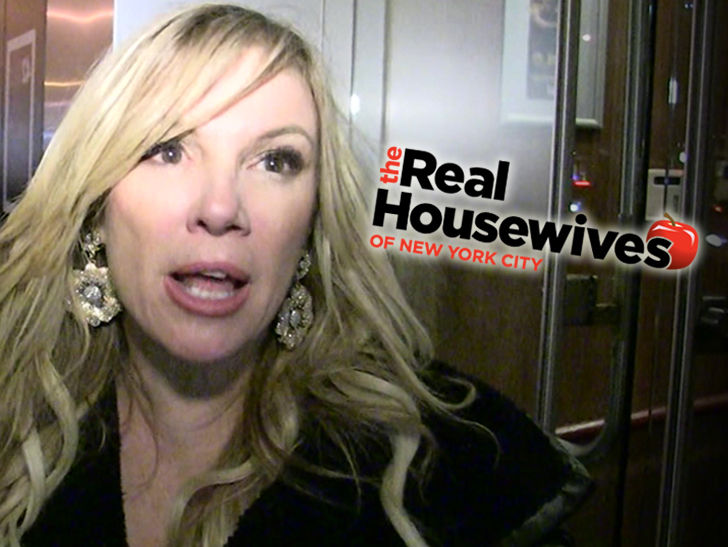 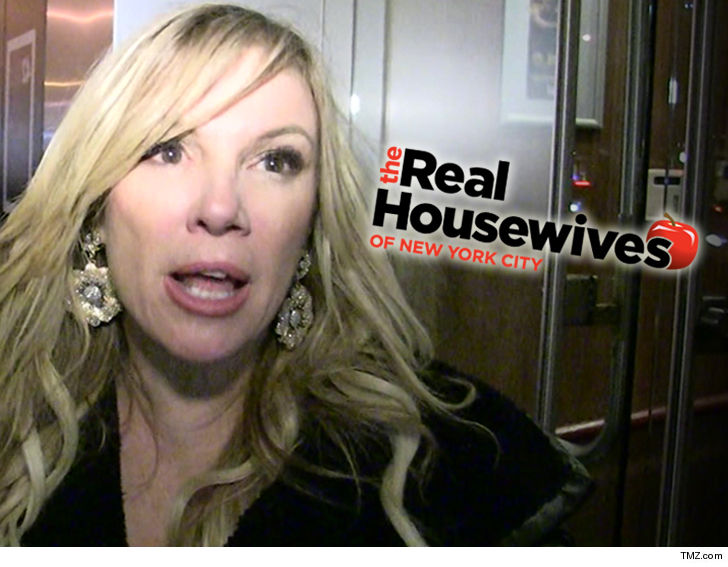 Ramona Singer had a tough start to her long Memorial Day Weekend after falling into a nasty Fender Bender, but she's on her way now … TMZ has learned.

"The Real Housewives of New York" Star had left her home in Southampton, NY, on Saturday and was traveling the Montauk Highway in her Maserati when she left a Mazda … according to sources near Ramona.

We were told that it was a 4-car pile-up, caused by a sudden stop by the first car, and the Mazda was car # 3 and Singer Maserati was in the rear.

Our sources say that Ramona was not seriously injured, but was transported by ambulance to a nearby hospital with bruises and minor pains. She was treated and released shortly thereafter.

We were told that she is still shaken, but she is fine and she is recovering well.

As for her car … it was summed up due to considerable frontal damage, but don't worry ̵