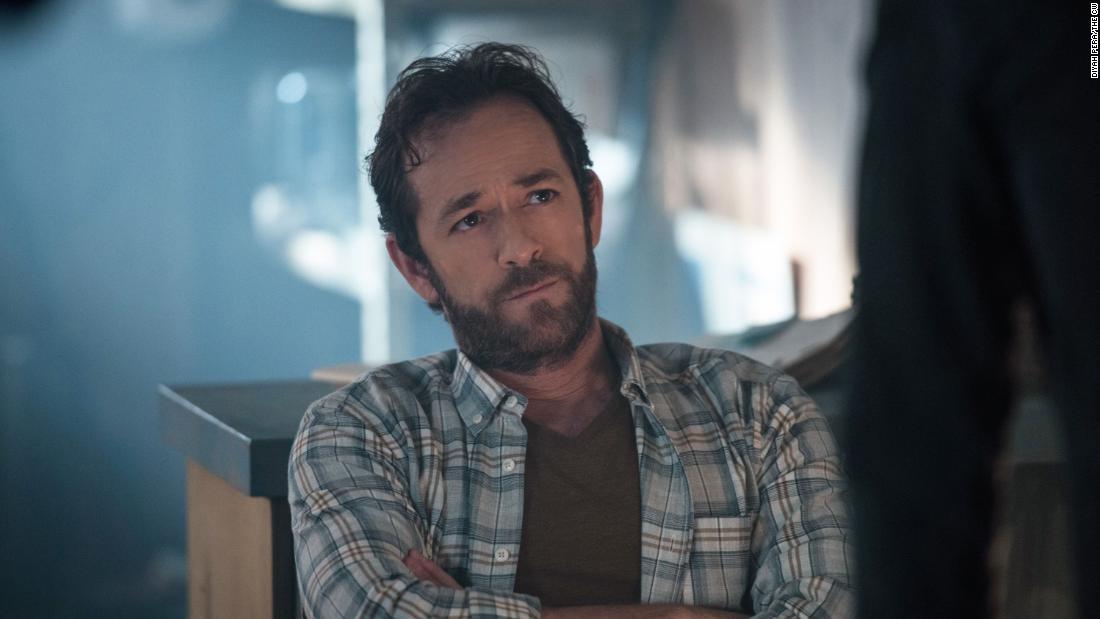 CW's "Riverdale" hushed Archie Andrews' father (KJ Apa) on Wednesday in a grief-stricken episode that transcends the world that exists on the small screen. Luke Perry, who portrayed the character, died in March after suffering a stroke at the age of 52.
As a result, Fred dies in an accident after stopping at the road to help a stranded motorist being played by Shannen Doherty, who starred with Perry in "Beverly Hills, 90210".

Archie sets off with his friends at his side to return his father's body from Cherry Creek to Riverdale, where the accident happened.

As he visits the scene in the city, he meets the woman who helped his father and learns that she was almost hit by the car that killed Fred. Archie's father pushed her out of the way and was eventually beaten, she tells him.

"He saved my life, and if he did not do what he did, I would not be here now, I know that," she tells Archie.

Archie briefly sets off to confront the driver killing his father. He learns, however, that the man accused of the crime reported himself only to protect his teenage son, who took the car without permission and beat Fred before he fled the scene.

Archie, unfamiliar with immature flaws, is deeply touched by the revelation, knowing that his late father would have done the same for him.

The gang manages to get back to Riverdale and settles Fred. At his funeral, Archie remembers his father as someone who was "for every high and every low".

"He was the greatest man I ever knew, it hurts that I never had to say goodbye, never see him again, or talk to him, but his spirit and his memory live on in this city and in everyone he met, "he says. "Fred Andrews will always be part of Riverdale."

With a fitting tribute, "Riverdale" has brought Perry's legacy on television to a bittersweet result, in which his absence is felt, whether you knew him best, Fred Andrews or Dylan McKay. But as in his last series, he will always be there.