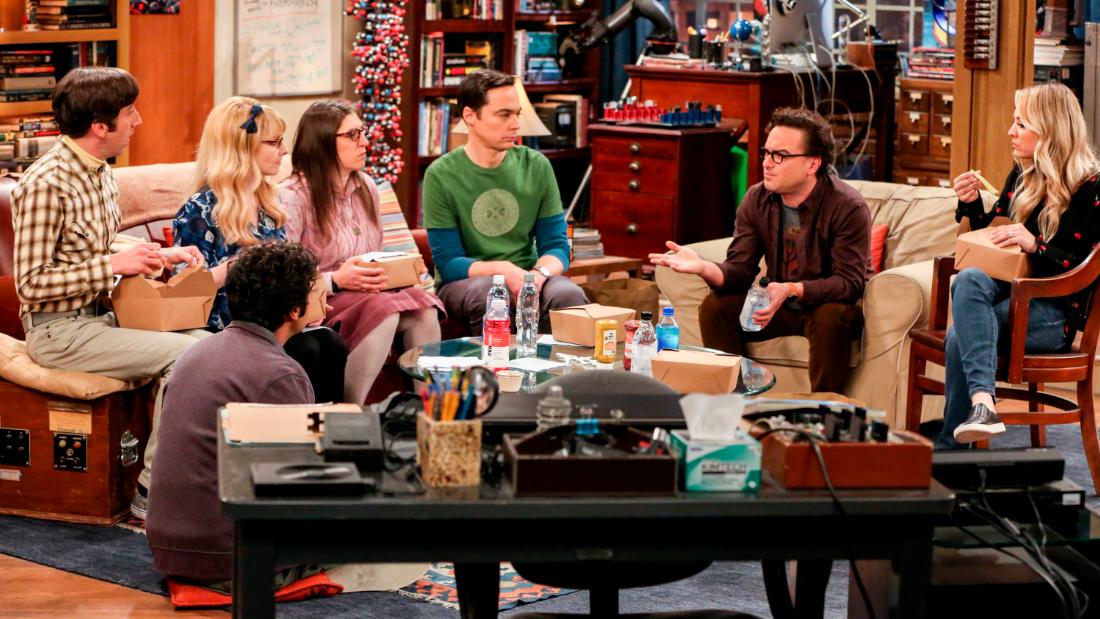 The feeling on stage that settled the comedy on the Warner Bros. studio lot in Burbank was very similar to that of the last day of school. Emotions flowed as the cast and crew completed 279 TV episodes together.

For the performers who posted on the latest taping on Instagram, where the embargoes that prevent the present reporters from spreading too many details of the night or something about the episode's content, the mood was clear : This end of an era has hit them all hard.

Nayyar, Johnny Galecki and Melissa Rauch celebrated their birthdays on the last day of shooting.

Galecki and Nayyar have a birthday and Rauch's is in June. She explained on Instagram that her was celebrated on the last day of shooting, as they will not be together for the actual birthday.

Rauch appeared in the third season. Not much later, she teamed with Mayim Bialik's Amy Farrah Fowler to star in, including Jim Parsons, Kaley Cuoco and Simon Helberg. They formed an equally strong ensemble as they appear in television comedies.

"As we record our final episode tonight, stepping in and out of the door one last time, it's hard to find the words to describe what a profound experience that was," Parsons continued, referring to Instagram the taping. "But the words 'love' and 'gratitude' come to mind … so love and gratitude to you all, all of you, thank you."

On Tuesday, the actors filmed the second installment of what will be a one-hour farewell episode. It will air on May 1