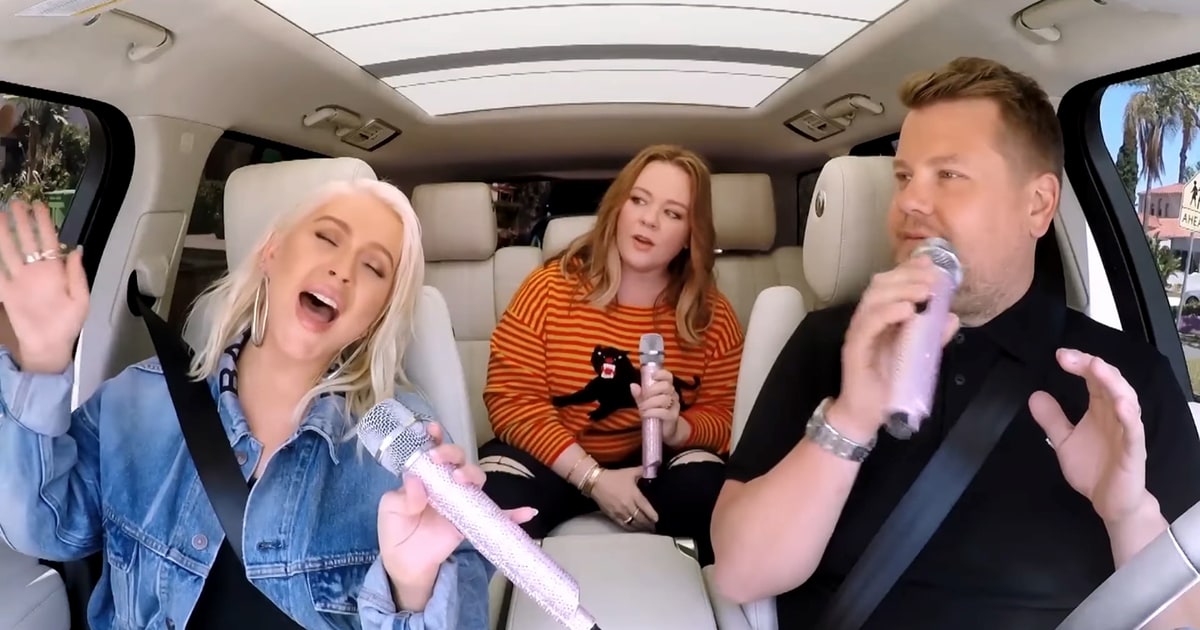 Christina Aguilera strapped on her hits, gave diva singing lessons and told about her former Mickey Mouse Club co-stars during her appearance at the [ Carpool Karaoke Primetime Special on Monday.

From Beyonce and Lady Gaga to Radiohead and Kanye West, these are the best songs from the first decade of the 21st century

In a lengthy clip from the show, singer and presenter James Corden starred in "Fighter" from 2002 Stripped . Corden wondered about Aguilera's dark lute. "This is a scary thing," Aguilera explained, as he reached the growling parts of the song. "You have to hire your fighter."

"I sound like something in my throat," joked Corden.

Corden inquired about Aguilera's Mausetite days when she, Britney Spears, Justin Timberlake and Ryan Gosling were simultaneously on The Mickey Mouse Club. Corden asked if she would lose herself in Gosling's eyes.

"I think there were shots, but I was not on the train," she said. When the hostess asked if she was on the Timberlake train, the singer stammered. "I think there was one – I and Britney were, you know – like that, well, you know," she laughed. "Oh my god, you go in. It was a good time." She added, "He had swag."

The pair then sang Stripped single "Dirrty", along with some help from surprise guest Melissa McCarthy, who deftly patted Redman's verses. The trio also took Aguilera's 1999 hit "Genie in a Bottle". Corden asked Aguilera to teach them diva singing lessons and included microphones for the job. They concluded suitably with a heartfelt rendering of "Beautiful."