6.1 magnitude earthquake near the border between Panama and Costa Rica 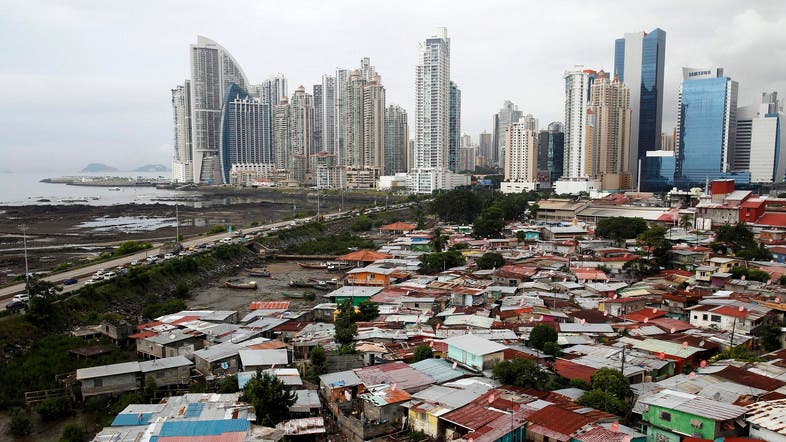 An earthquake of magnitude 6.1 occurred on Sunday near the state border with Costa Rica at a depth of 47 km northwest of Panama's coastal city of David.

The earthquake occurred at a depth of about 37 km (37 km), the USGS said, downgrading it from a magnitude 6.2 quake.

Panama's firefighting association stated on Twitter to have received reports from residents of various regions of the country, urging calm.

There were no immediate claims.