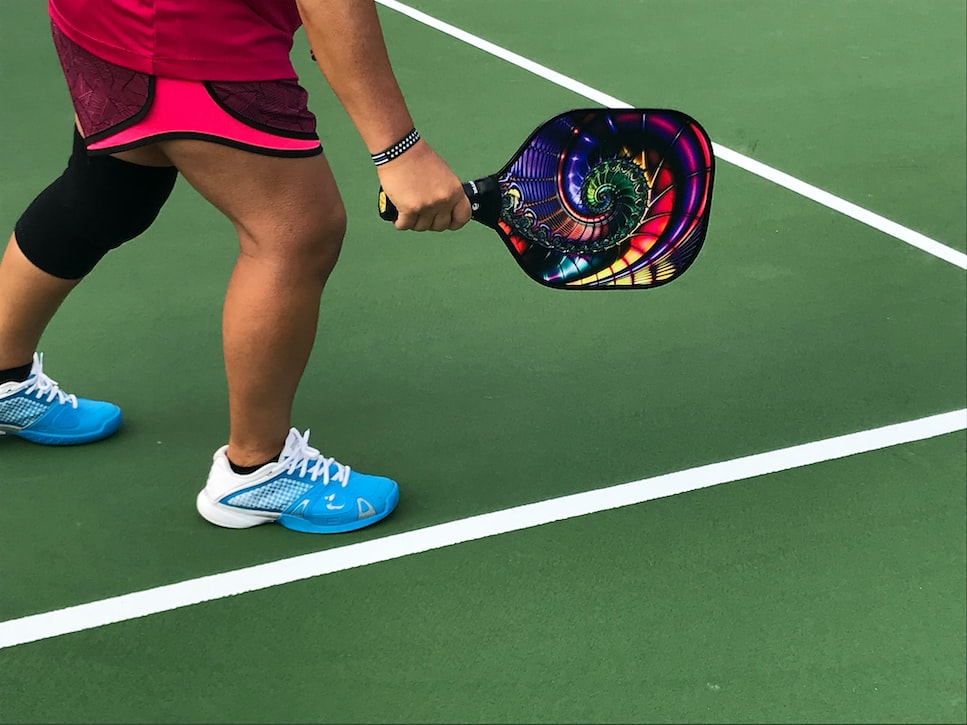 Pickleball has recently shot up in popularity all over the country and appears to soon break the barriers to become one of the most popular sports. Whether you have played this game or have never even heard about it before today, you will be impressed by its interesting history and its steep rise to popularity. Here are seven facts about this tennis-like paddle game that is taking the sports world by storm.

1. Pickleball was invented by fathers for their children

965 to entertain their kids. The three fabricated the equipment to be used in gameplay by hand using items they found lying around the house. They made up the rules of the game by adapting from the games of tennis, table tennis, and badminton.

2. Pickleball has grown to become one of the most popular sports

This game has gradually but steadily become popular all over the world in the 55 years it has been around. It is no longer a casual game for kids to play in the house, but an officially recognized sport with its own national governing body called the United States of America Pickleball Association (USAPA). The International Federation of Pickleball regulates the game in various countries it is played in, including Canada, France, Spain, and the UK.

3. It is a favorite game among old-timers

Back in 2016, a whopping 68 percent of pickleball players were adults aged over 60 years. Looking at genders, the game is almost equally popular among men and women. At the time of collecting the data, 53 percent of the players were male while 47 percent were female. This shows a good balance between the genders that prefer this sport.

When Pickleball was first played over half a century ago, the paddles were fabricated entirely out of wood. However, pickleball paddles in use today use lightweight materials such as aluminum and graphite. To get a good picture, a pickleball paddle is typically larger than that of ping-pong, but smaller compared to a tennis racket.

5. There are losers in pickleball

Players in the game of pickleball are known as ‘Picklers’. When picklers play the game, those who outdo the competition are said to have ‘pickled’ the competition. Therefore, the losing team is not referred to as ‘losers’ but ‘Pickled’.

6. It is not named after prickles, but a dog

Contrary to common belief, the name ‘pickleball’ was not settled on after making a modification to the name ‘prickle’. The game is actually named after the dog of one of the inventors of the game, Congressman Joel Pritchard’s dog Pickles.

7. Pickleball ball is not what you would expect

The pickleball ball is nothing like that of ping-pong, table-tennis, or racket tennis; it has holes in it, a lot like those in Wiffle balls. A speeding pickleball travels way slower than that of a tennis ball at ⅓ the speed, that because of the aerodynamic design of the ball.

Have you tried this exciting and highly addictive sport? If not, are you considering it?