8 important findings from the results of the 2019 European elections 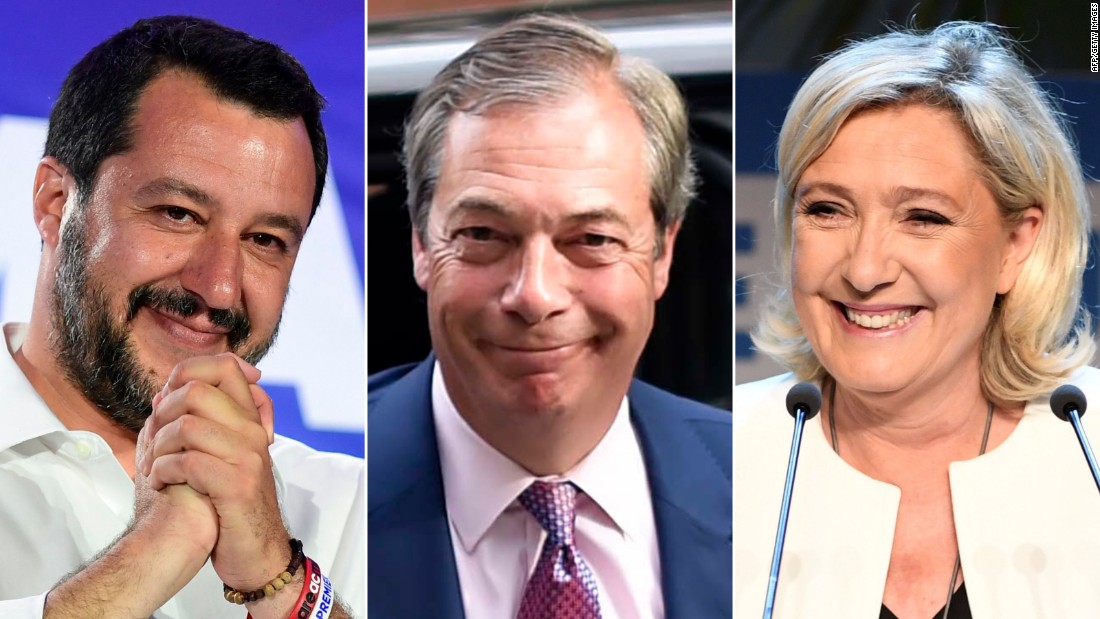 Four days ago last week, voters from 28 countries had the highest voter turnout in a European election in 20 years, when they selected new representatives for the European Parliament.

Here are some key findings:

Could a Zero COVID Approach End the Worst Coronavirus Outbreak in Europe?