89-year-old Papa John’s pizza delivery boy was surprised with a tip of USD 12,000 thanks to ‘TikTok Family’. 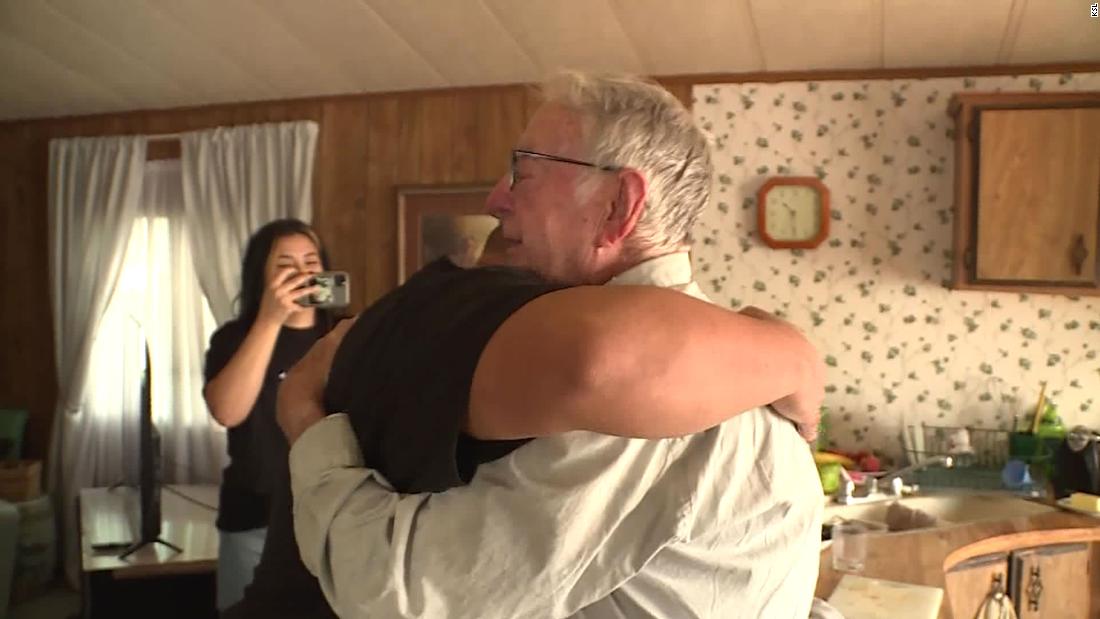 Derlin Newey was in disbelief on Tuesday morning when the Valdez family knocked on the door of his Utah home. CNN subsidiary KSL TV was there to witness the moment.

“How can I ever say thank you? I don’t know what to say,” Newey said, holding back tears of joy.

Newey delivers pizzas for Papa John about 30 hours a week. He told KSL that he started the job after realizing that he couldn’t just live on social security.

In addition to being a delivery driver, Newey is an aspiring TikTok star thanks to some loyal customers inspired by his friendliness.

The Valdez family said they always ask for him when they order pizza and started recording his deliveries as TikTok videos on their @vendingheads channel.

7;s crazy. Everyone loves him,” said Carlos Valdez. The family claims that his signature on every delivery reads, “Hello, are you looking for pizza?”

With more than 53,000 followers, they received frequent comments on why Newey was delivering pizzas at his age. The family agreed that he didn’t have to work that much and decided to use their platform for something good.

They asked their followers to make a donation to help Newey and the money rolled in. They quickly raised $ 12,000. They handed him a signed check from his “TikTok family”.

Newey was completely unprepared. He didn’t even know what TikTok was, but was grateful for the unexpected blessing.

“I don’t know what to say except thank you,” Newey said.

The Valdez family told KSL that the surprise couldn’t have gone better.

“He needed that. I’m just glad we could help him,” said Valdez. “We just have to treat people with kindness and respect them as he does. He stole our hearts.”

And if the money wasn’t enough, the family would sweeten the surprise with a T-shirt that said, “Hello, are you looking for pizza?”