A 13-year-old scientific entrepreneur wants to launch his device for testing water: NPR 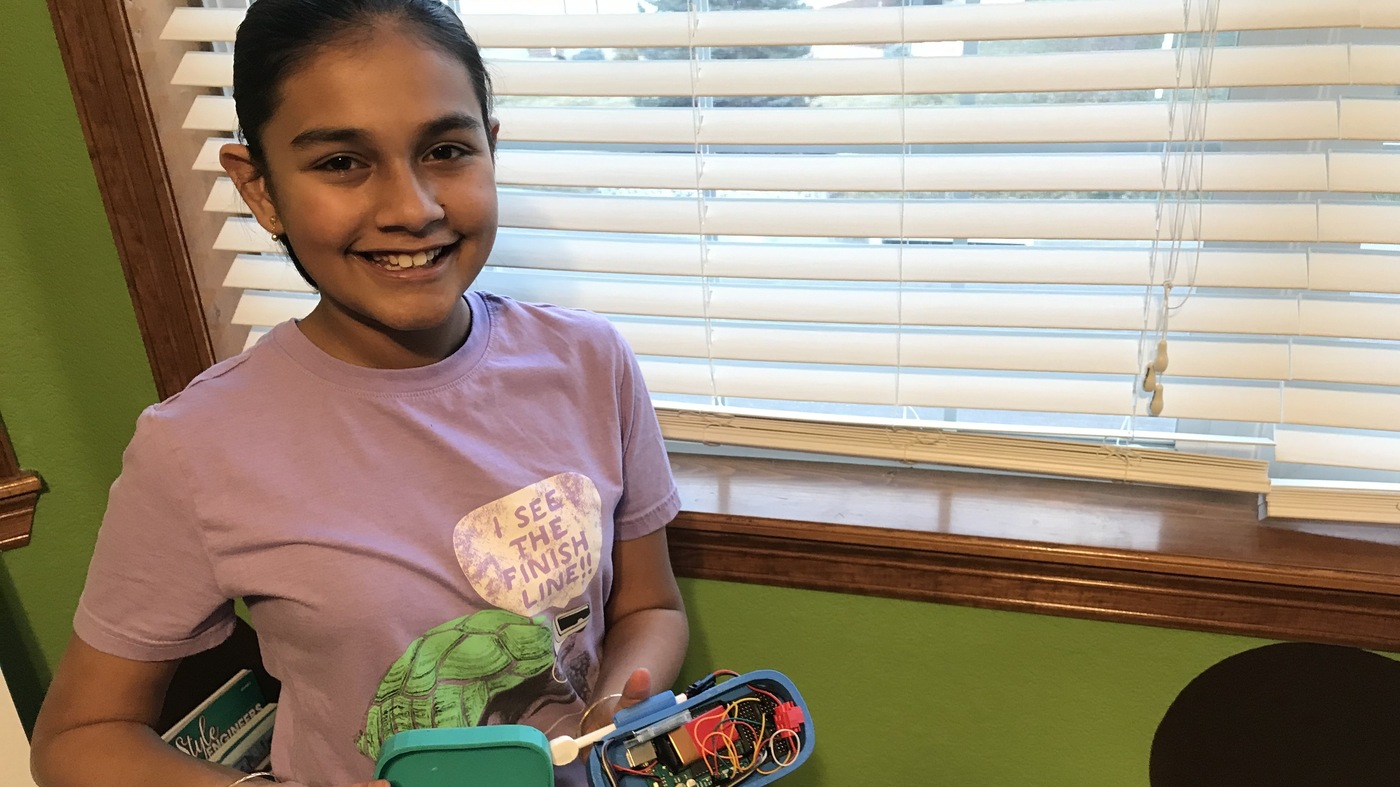 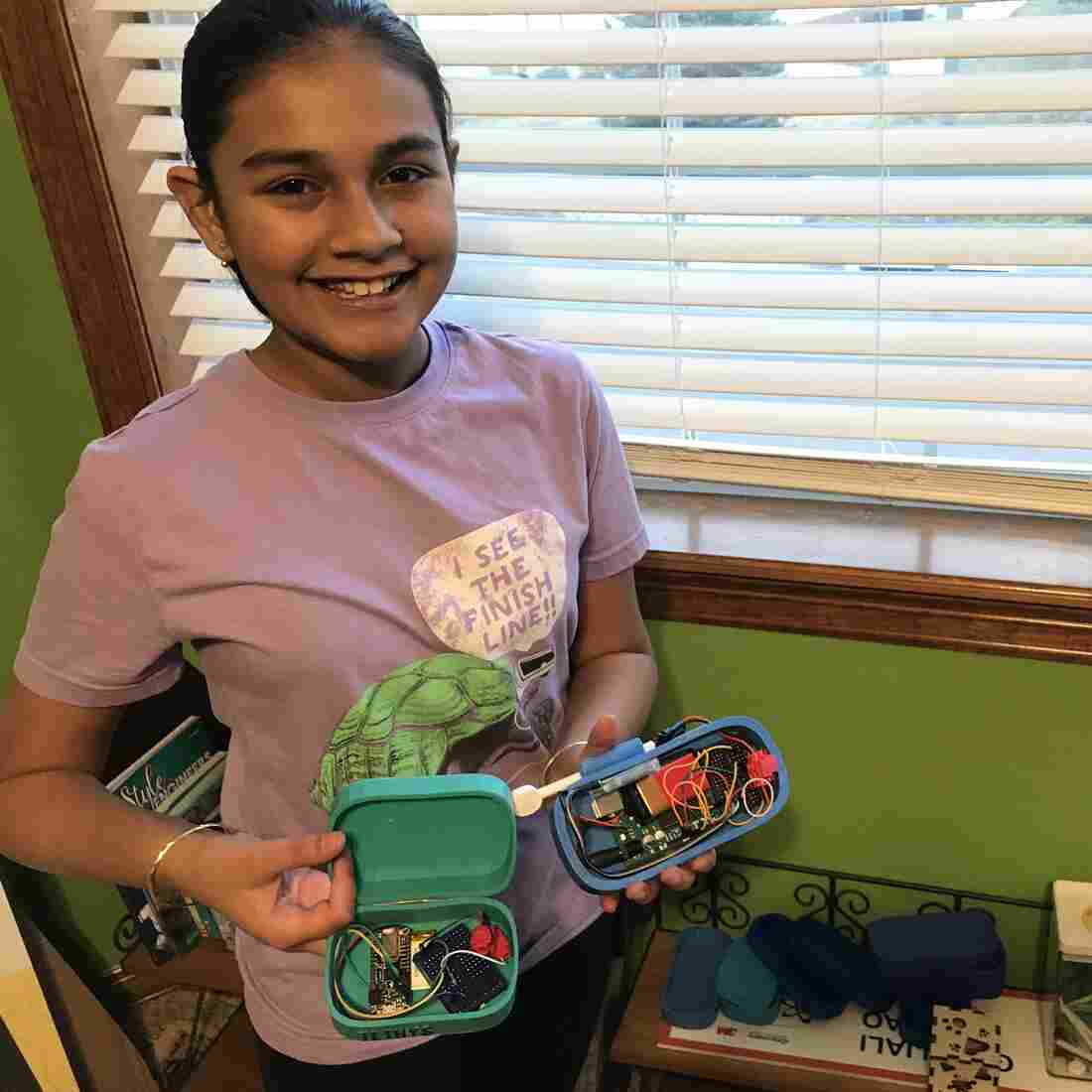 13-year-old Gitanjali Rao with her lead-detection device called Tethys. Rao was named Best Junior Scientist in America in 2017 and 2013 at Forbes, 30 under 30.

13-year-old Gitanjali Rao with her lead-detection device called Tethys. Rao was named Best Junior Scientist in America in 2017 and 2013 at Forbes, 30 under 30.

Gitanjali Rao is already on the Forbes 30 Under 30 list from 2019 and has not even made it to high school.

Rao did not stop there. She now receives support from scientists in the water industry to develop a working prototype of the device that may be available on the market.

Rao's invention is named after the Greek titan goddess of clean water Tethys. The 3D printed box is about the size of a card deck and contains a battery, Bluetooth and carbon nanotubes. Rao got the idea after reading how similar technologies can detect dangerous gas in the air. Their immediate response was, "Why not use carbon nanotube sensors to detect lead in water?"

The Flint water crisis was the motivation of the invention.

Rao remembers watching her parents test their drinking water with a home-made test strip kit. The results seemed undecided and unreliable. The other option was to send a water sample to a laboratory.

"[Tethys] is for people who do not really know what's in their water from the pipes that lead to their house." My target market is currently that of both the people in their homes and the schools in the center stand, "said Rao. This is how it works: carbon atoms combine in a beehive shape to form a tube – a nanotube. The carbon nanotubes react to changes in the flow of electrons. When lead is in the water, the lead will adhere to the carbon ions and create resistance. Tethys measures this resistance and sends the data to a smartphone app to show the status of lead in the water.

Selene Hernandez-Ruiz, Lab Manager at Denver Water, has partnered with Rao to test and improve her device. The two worked together after Rao was invited to a tour of Denver Water's facilities. 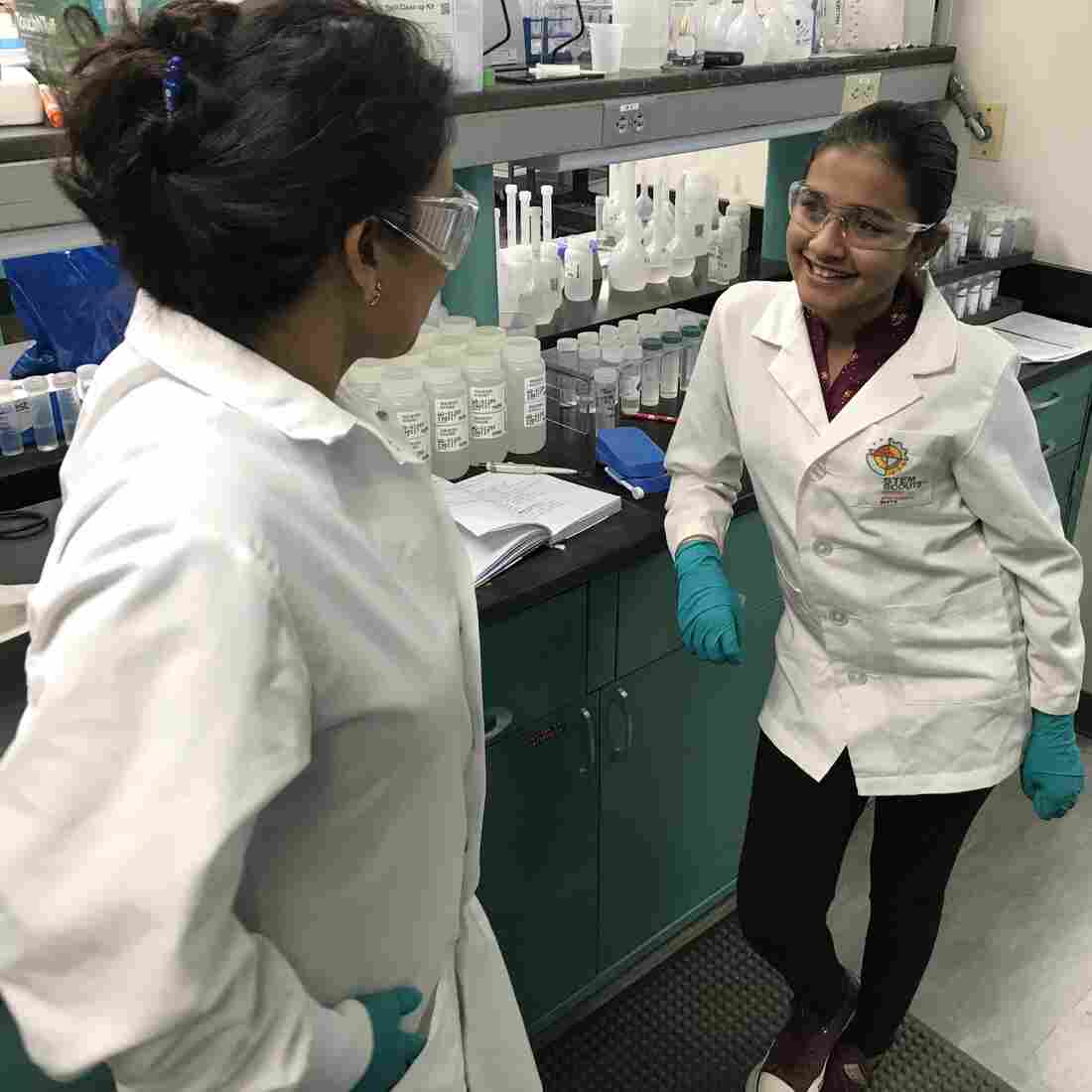 Rao works with dr. Selena Hernandez-Ruiz, laboratory manager in Denver Water, on the development of a prototype of their line detection equipment. 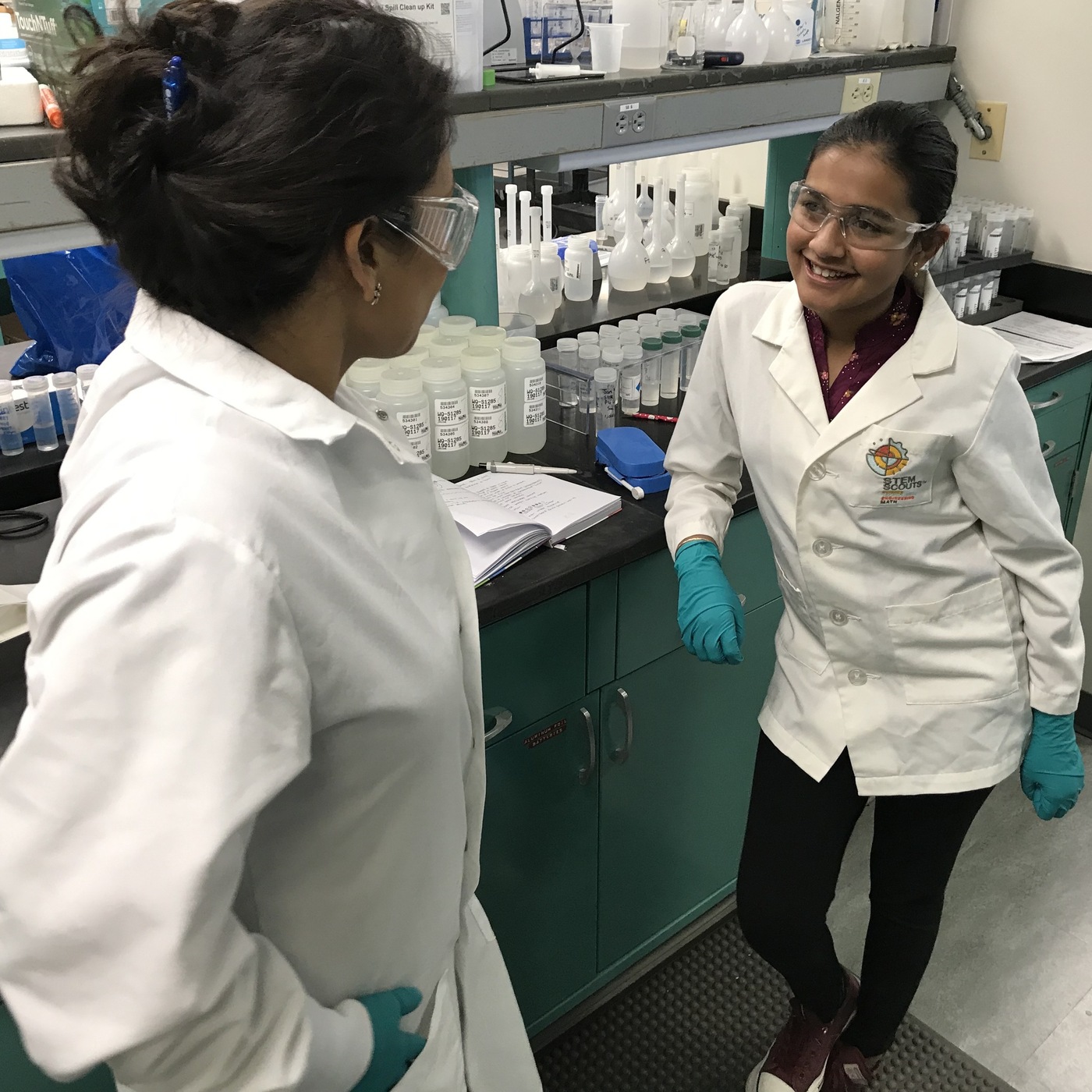 Rao works with dr. Selena Hernandez-Ruiz, laboratory manager at Denver Water, on the development of a prototype of their conductivity meter.

Hernandez-Ruiz told Rao that she could come back if she wanted to use the lab. The 13-year-old was addicted: "I asked, can I come here every day?"

Hernandez-Ruiz and Rao come together about once a month to work on the device and test the results.

"Right now I see interference with other chemicals in water except lead," Rao said. "How about if [the carbon] accidentally binds to fluoride, so that's what I'm trying to do."

Hernandez-Ruiz is excited to help a young colored woman foster a passion for science.

"It is hopeful to see that the current and the next generation will depend on it," she said. "Desiring to surpass and test those limits that sometimes tell us not to approach."

Rao is grateful for the opportunity Denver Water has given her to continue working on her device.

"My mother will not allow me to use lead in our garden," Rao said with a laugh. "This gives me the potential to take [Tethys] out there, I know my device can be accurate."

Rao hopes to launch a prototype over the next two years. Meanwhile, she fills her inventor's notebook with new ideas.