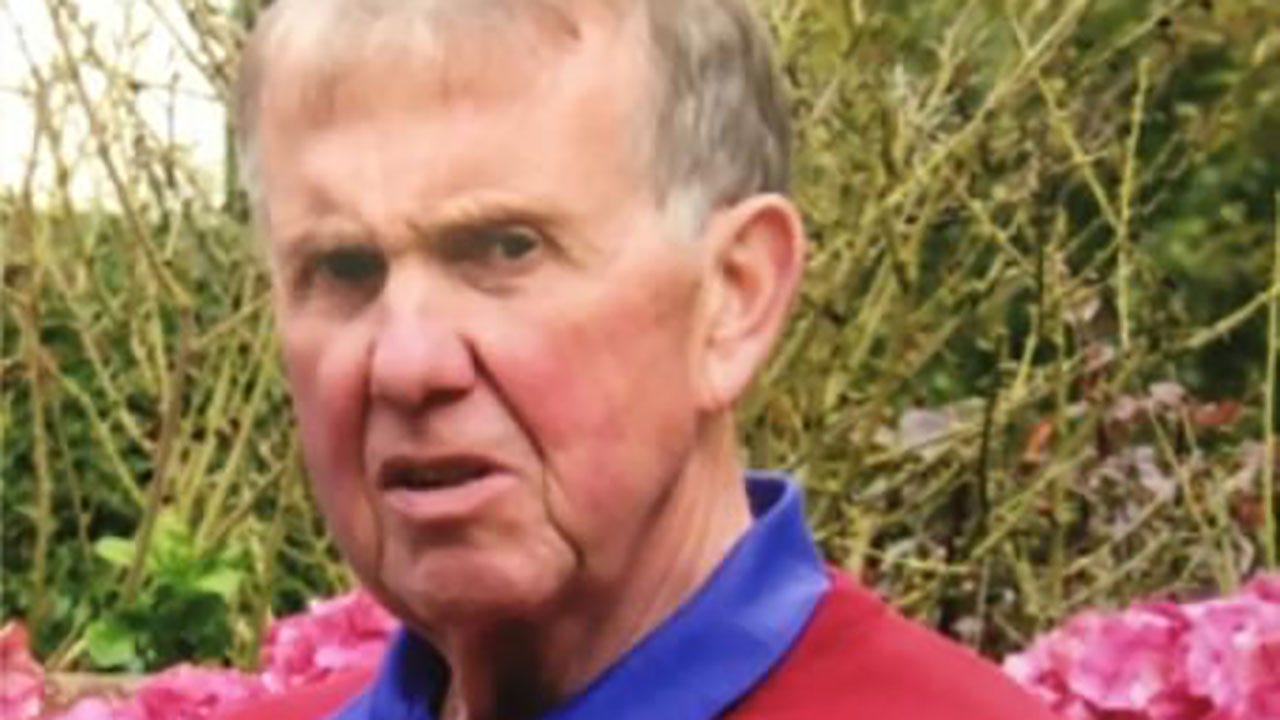 A 72-year-old man in England died after being charged with a herd of cows, authorities said Friday. This marked the country’s second death in two weeks.

The “tragic death” of Malcolm Flynn of Carlisle occurred on September 11 at around 11:45 am while walking near Thirlwall Castle and Gisland, Northumberland, Northumbria police said. Flynn was with a companion when the cows stormed the field.

Flynn was pronounced dead at the crime scene on the Pennine Way, a national trail that stretches into Scotland.

Over a week before Flynn̵

Police identified Flynn on Friday and called on witnesses to help with the investigation.

“Our thoughts are with Malcolm’s family as they grapple with the loss of a loved one in a shocking and tragic incident,” police said. “We have spoken to a number of witnesses but are still trying to find one.” Number of people we think could help – please contact us. “

Flynn’s family will be supported by specialists while the investigation continues, police said.