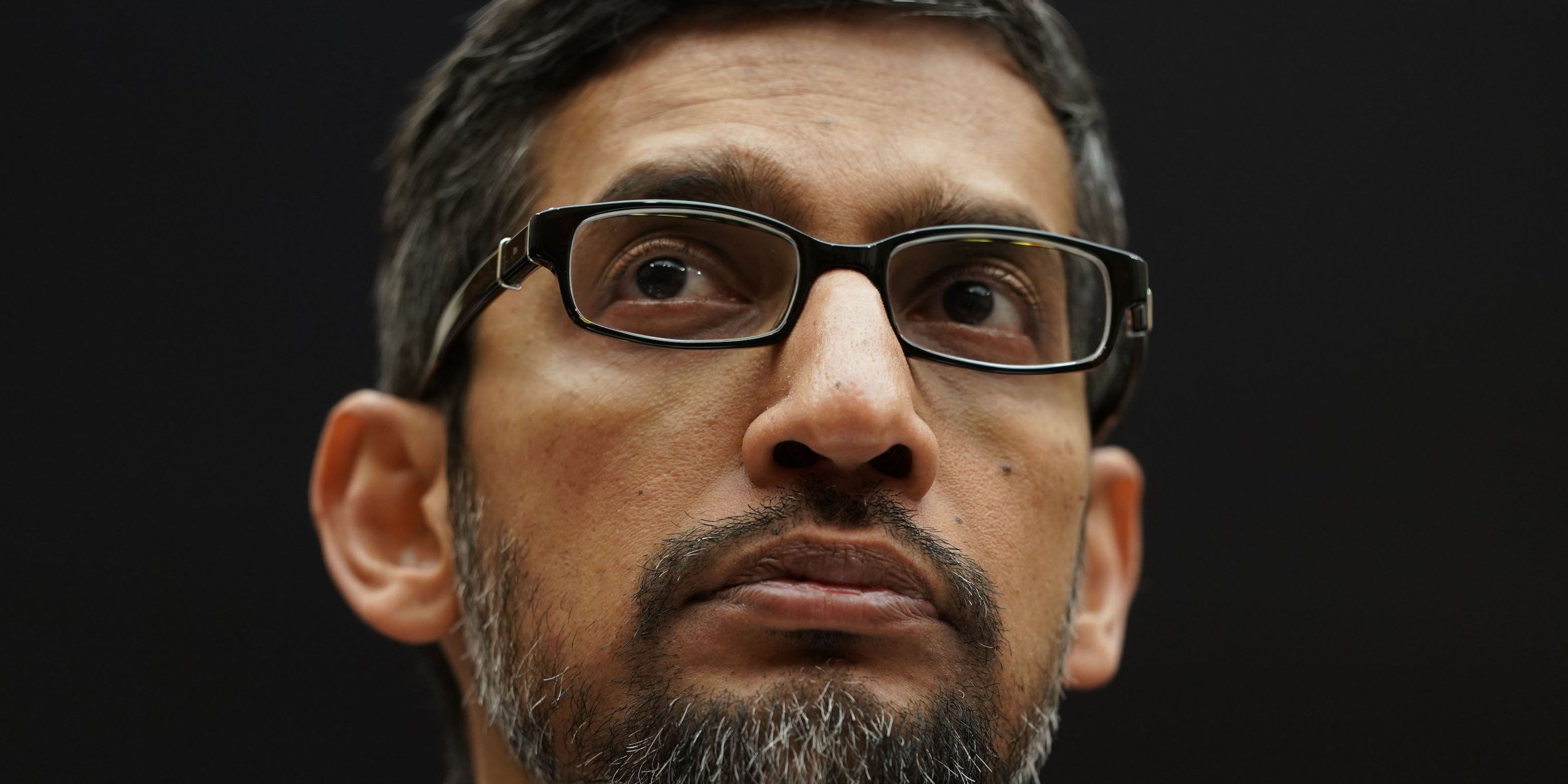 Following the revelations that Google did not inform consumers about a microphone in its Nest security devices, a long-standing privacy advocacy group is calling on the Federal Trade Commission (FTC) to take action.

On Wednesday, the Electronic Privacy Information Center (EPIC) sent a letter to the FTC warning the Commission of the potential consumer risk and urging Google to act swiftly.

"It's completely unclear if Google, a remote hacker, or anyone else has activated the microphones in the Nest devices after being installed by customers in their homes," EPIC said in part in the letter.

Google says that Nest's microphone is off by default and that every microphone in a Nest device only turns on when users enable voice-activated Google Assistant.

Read More: Senator Warner Bombs Google for Hidden Nest Microphone: Federal Authorities and Congress Must Have Hearings to "Expose the Dark Abdomen of the Digital Economy"

Yet, EPIC wants a federal commission, not only to address privacy concerns, but to completely separate the Nest business from Google.

"The FTC should now initiate an enforcement action against Google to dispose of Nest's business and also demand that Google steal Nest's unjustified data," EPIC wrote.

4 for smart home hardware companies is a bold challenge for the advocacy group. However, this is not the first time EPIC Google is trying to opt out of Google.

In 2007, when Google began equipping auto fleets around the world with digital cameras for the Street View project, consumers were worried about the invasiveness of the photos themselves.

In May 2010, however, Google admitted it something worse was going on. The company said that gathering Street View photos also resulted in a large amount of Wi-Fi data, including MAC addresses (the unique identifier for Wi-Fi devices) and network SSIDs (the user-assigned network ID). Surname) ).

This month, EPIC called on state investigators to investigate Google's Wi-Fi Wi-Fi data, and the FTC quickly took up the case.

By October 2010, Google had said it would no longer collect such sensitive information for its Street View project and apologized for doing so at all. The company also said its misstep was more annoying than originally reported, and in some cases emails, URLs and passwords were captured and stored.

"We are offended by what happened," wrote Alan Eustace, senior vice president of engineering and research. "But we are confident that these changes to our processes and structure will significantly improve our internal privacy and security practices for the benefit of all our users."

This October, the FTC ended its investigation into Google's "assurances," assuming that it would not collect such sensitive Wi-Fi data.

After EPIC had written a letter on Wednesday and the legislature had already criticized Google for failing to disclose the correct information about its Nest devices, a federal investigation into the matter could actually lead to success.

Read the full EPIC letter to the FTC: