A new coating could have a big impact on lithium batteries 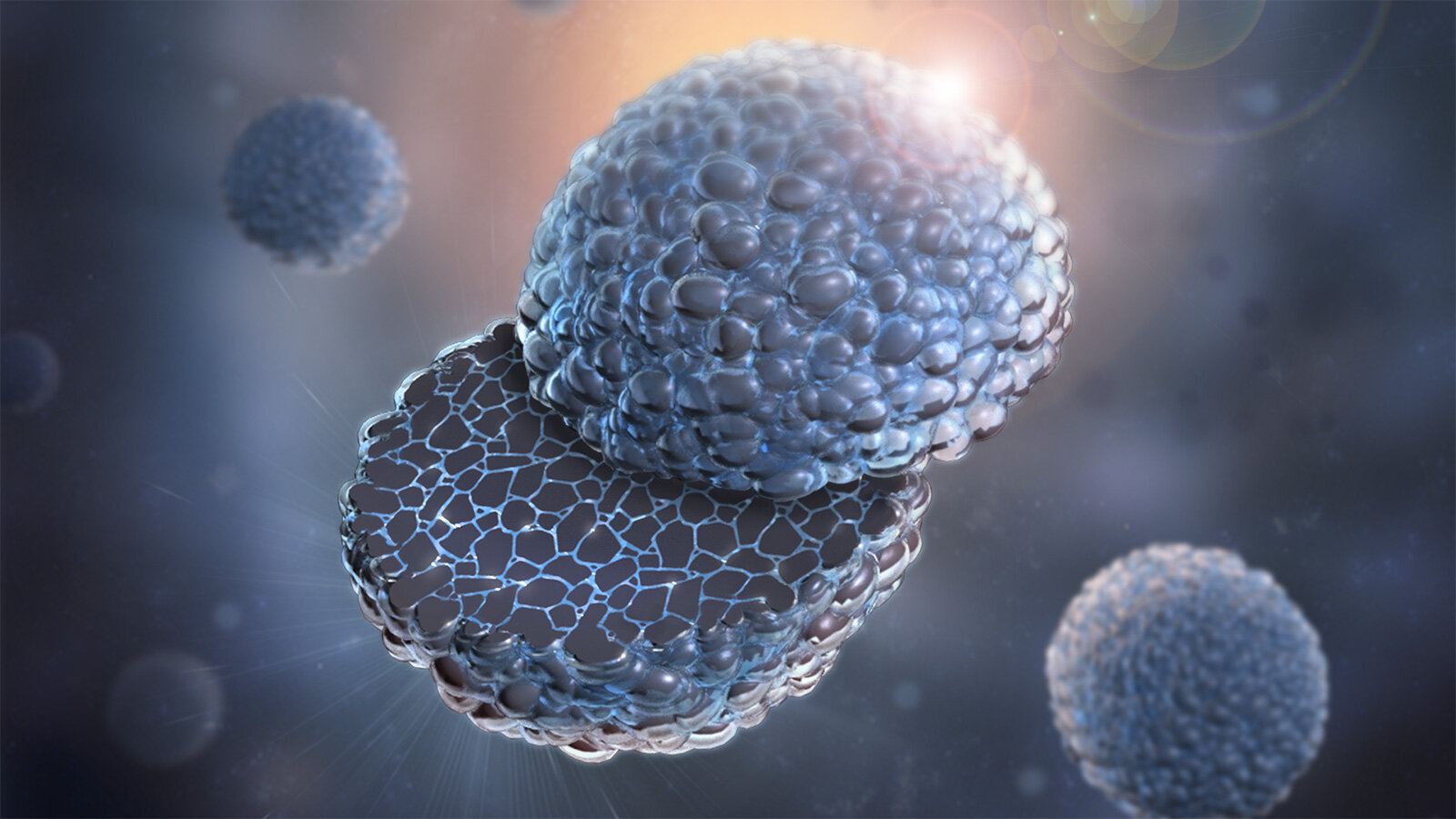 Building a better lithium-ion battery requires a variety of factors to be addressed simultaneously, from the electrical and ionic conductivities of the battery to ensuring that the battery stays safe after many cycles.

In a recent discovery, scientists from the Argonne National Laboratory of the US Department of Energy (DOE) have developed a new cathode coating using an oxidative chemical vapor deposition technique that solves these and several other potential problems with lithium-ion batteries in one fell swoop.

"The coating we discovered really hits five or six birds with one stone." Khalil Amine, a distinguished colleague and battery researcher from Argonne.

In this study, Amine and his colleagues took particles of Argonne's pioneering nickel-manganese-cobalt (NMC) cathode material and encapsulated it with a sulfur-containing polymer called PEDOT. This polymer protects the cathode from the electrolyte of the battery during charging and discharging.

Although PEDOT prevents the chemical interaction between the battery and the electrolyte, it allows the necessary transport of lithium ions and electrons that the battery needs to work.

"This coating is essentially friendly to all the processes and chemistry that make the battery work, and unfriendly to any reactions that would lead to battery degradation or malfunction," said Argon chemist Guiliang Xu, the first Author of the research.

The coating also largely prevents another reaction, which is used to deactivate the cathode of the battery. In this reaction, the cathode material transforms into another form called spinel. "The combination of almost no spinel formation with its other properties makes this coating a very exciting material," said Amine.

The PEDOT material also demonstrated the ability to prevent the release of oxygen, a major factor in the breakdown of NMC cathode materials at high voltage. "It has also been found that this PEDOT coating is capable of suppressing oxygen release during charging, resulting in better structural stability and safety," said Amine.

Amine pointed out that battery researchers could probably extend the coating for use in nickel-rich NMC-containing batteries. "This polymer has been around for a while but we were still surprised to see that it has all the encouraging effects it has," he said.

With the applied coating, the researchers believe that the NMC-containing batteries could either operate at higher voltages ̵

1; which increases their energy output – or have a longer life or both.

To conduct the research, scientists relied on two user facilities of the DOE Office of Science in Argonne: the Advanced Photon Source (APS) and the Center for Nanoscale Materials (CNM). High energy in-situ X-ray diffraction measurements were made on the APS beamline 11-ID-C and focused ion beam lithography and transmission electron microscopy were performed on the CNM.

A work based on the study "Building" "Ultra-conformal Protective Layers on Secondary and Primary Particles of Layered Lithium Transition Metal Oxide Cathodes," published in the online edition of May 13 of Nature Energy .