A number of global warming scenarios are more serious than expected, a study shows 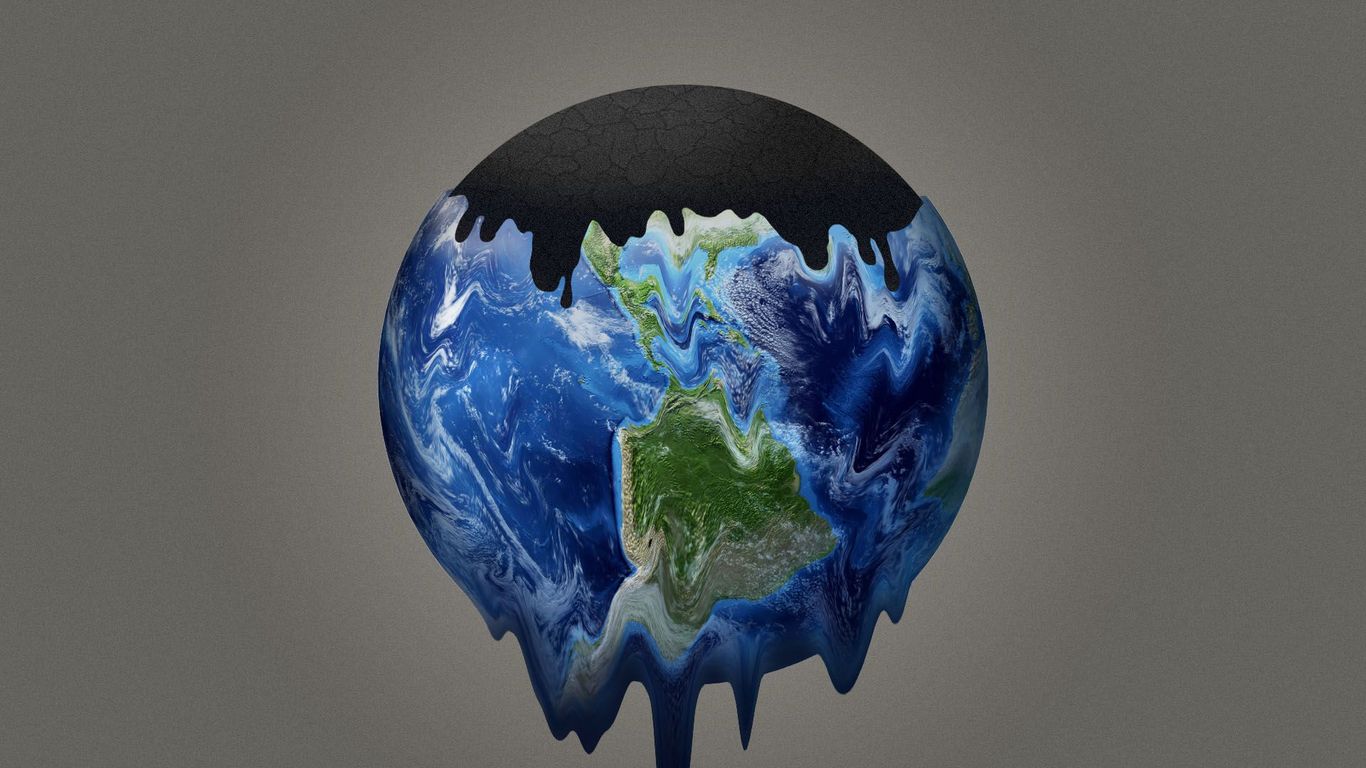 The average global temperature on Earth is likely to warm up somewhere between 4.1 ° F and 8.1 ° F (or 2.3 ° C to 4.5 ° C) if deforestation and fossil fuel burning are at their current rate The Washington Post reports citing an important innovation study.

Why is it important: The best case scenario for this estimate exceeds the previous minimum range, which was first set in a 1979 report in which the planet was expected to range between 2.7 ° F and 8.1 ° F (1.5 ° C to 4.5 ° C) warmed when the amount of carbon dioxide in the atmosphere should double. The world is on the best way to reach this milestone within the next 50 years, according to Swiss Post.

The big picture: 25 researchers in a four-year study ̵

1; published in the Reviews of geophysics Journal Wednesday – found a 95% chance that doubling the amount of atmospheric CO2 would have dangerous consequences, including unbearable heat waves and a “disturbing” sea level rise, the Post said.

Details: The researchers used instrumental data, paleoclimate records from ice cores and coral reefs to measure prehistoric temperatures, and satellite observations to get their results, reports Andrew Freedman and Chris Mooney from the Post.