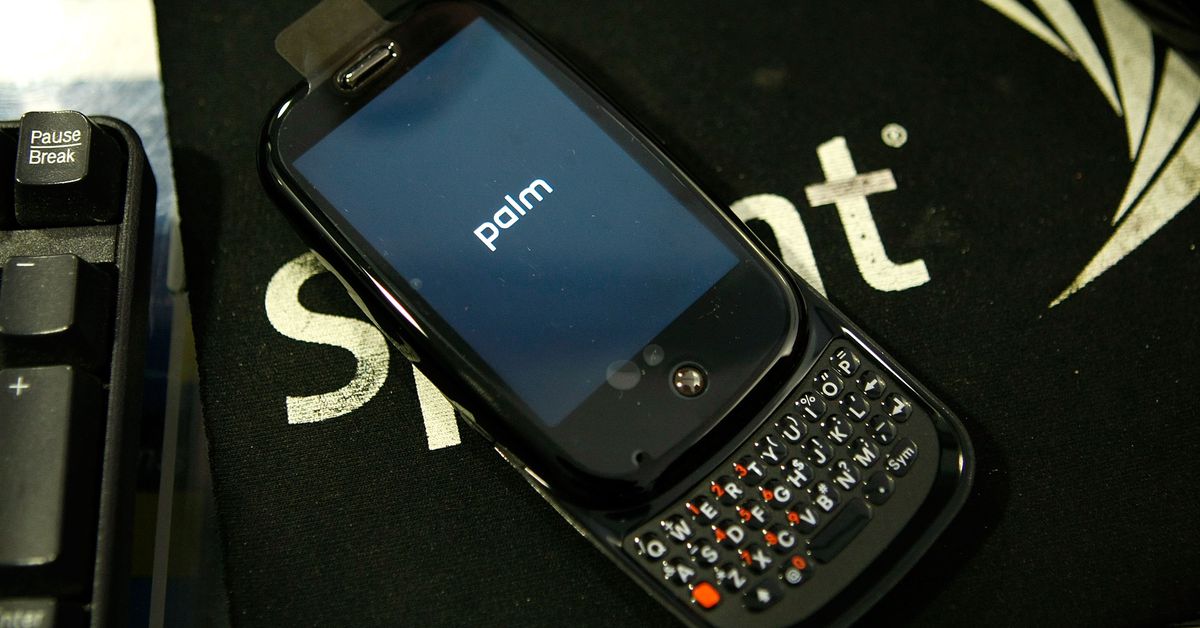 Verizon can launch a new Palm device in the second half of this year, an anonymous source Android Police said. The rumor supports what a TCL manager said last August when he confirmed to the Dutch release Android Planet that the company would launch a Palm phone this year. TCL did not respond to comments when we got in touch at the time, despite earlier reports that the company had no plans for the Palm.

Beyond a supposed release date for this new device, there are few details. According to Android Police report, the phone is expected to run on Android operating systems, and TCL is reported to have returned to Palms first partner Verizon for the upcoming release. The mobile service provider sold most of the brand's phones, including the Palm Pre 2.

Chinese TCL, which acquired the Palm brand in 2015, is also in the midst of the revival of BlackBerry, another outdated smartphone brand, through the manufacture of cell phones. The company could capture the nostalgia of early smartphone users for the days before Facebook became a data-sucking giant and did not stream to Netflix as apocalyptic Black Mirror -like robot films. The strategy appears to work in some respects for Nokia, which revived The 3310 and banana phone at the last two Mobile World Congress screenings.

Even though TCL was quiet the last time we asked details, we will keep you up to date if the company answers this time.

How to tame your Gmail inbox with labels

Slide for Reddit was again pulled from the Play Store and is now accused of “impersonation”.