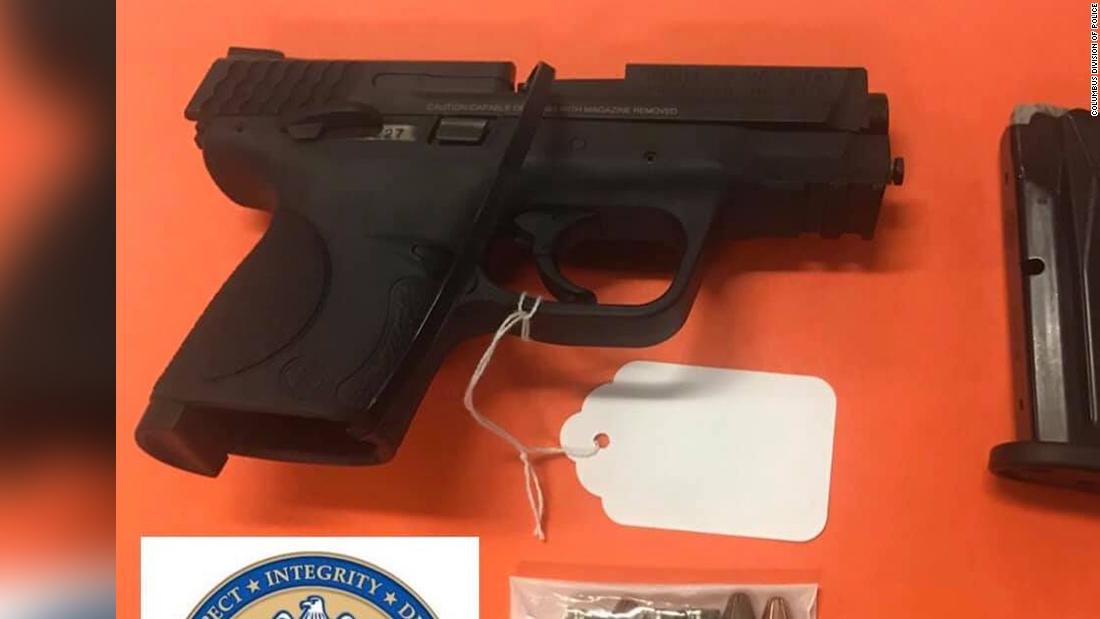 A six-year-old child in first grade primary school for children in Columbus, Ohio, brought a loaded semi-automatic weapon to his school backpack on Wednesday, police said.

The school spotted the gun as he told another student about the gun. This student has reported it to a teacher. After the school had collected the weapon, she turned to the police.

Det. Dave Bucy, who works with the weapons crime department, said the reason the gun was brought to school was unknown. "I think it was to a different degree," Look what I have in my pocket. "

The child is not burdened because of his age and competence in the case, Bucy said, and the incident continues to be investigated. [1

The day could have been much worse, police say.

Nevertheless, the episode could easily have had a different outcome, Bucy said. It's obvious that this may have been the worst day this one School has ever experienced, "he said.

Many of them are random. Another study, based on 2012-2014 data, found that 21% of the thousands of children receiving medical treatment for gun-related injuries are unintentional.

Bucy warned gun owners against securing weapons in their homes or their people.

"Keeping firearms away from young people is a must and no request," he said.