Breaking News
Home / World / According to Oxfam, more people could die from COVID-19 hunger than from the disease itself

According to Oxfam, more people could die from COVID-19 hunger than from the disease itself 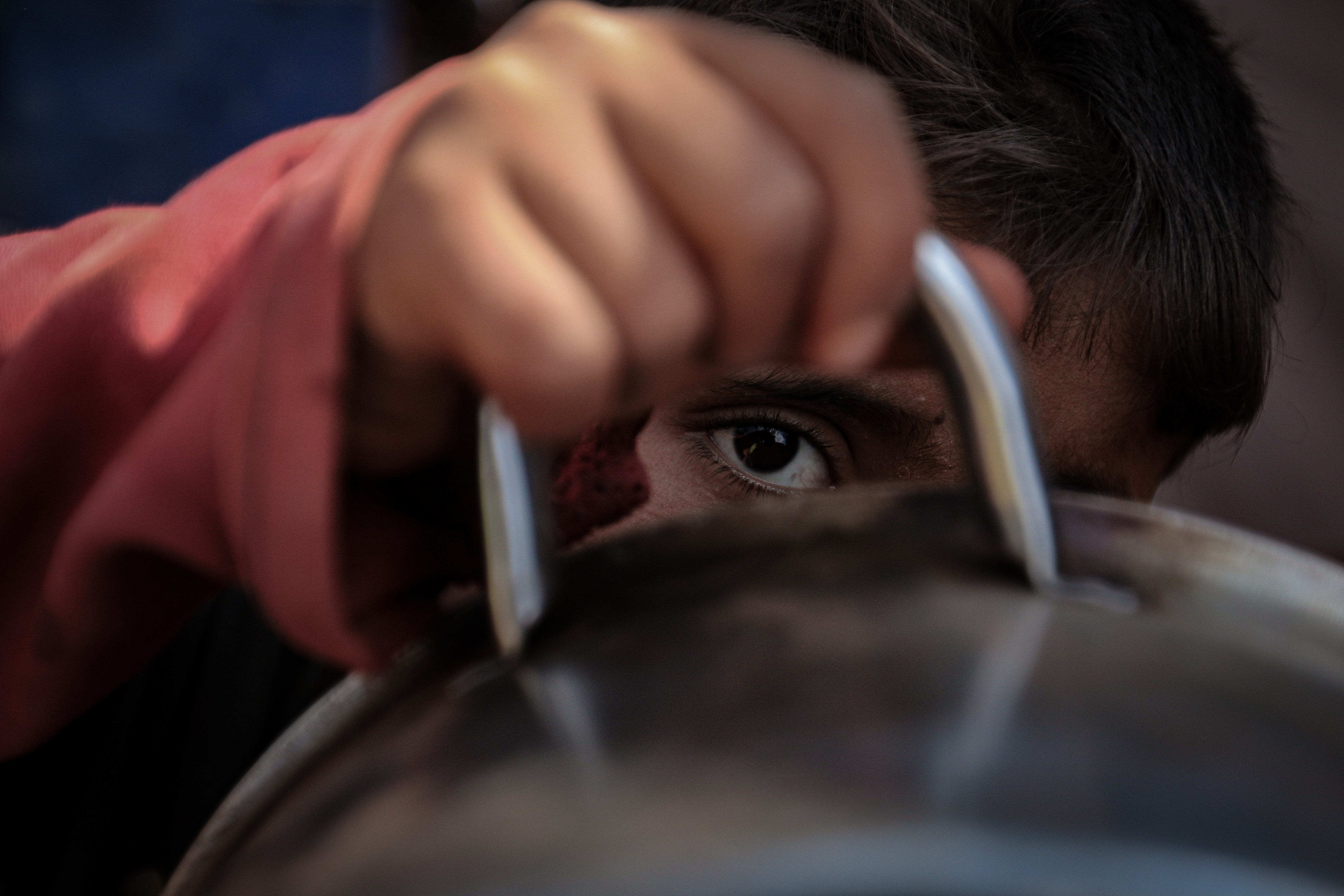 According to a report by the Oxfam International campaign group, more people could die from COVID-19 hunger than from the disease itself.

According to the “The Hunger Virus” report, up to 12,000 people a day could die from the hunger associated with COVID-19 by the end of the year.

The group, which aims to alleviate global poverty, notes that the global mortality rate for COVID-19 reached its highest registered point in April with just over 10,000 deaths a day.

21 million people on the verge of hunger this year.

A Syrian boy looks through the handle of a cooking bowl as people queue up to receive food aid on October 7, 2019 in Idlib, Syria – file photo.
(Photo by Muhammed Said / Anadolu Agency via Getty Images)

Oxfam also quotes “emerging hunger epicentres” such as Brazil, India and South Africa, where millions of people who “barely made it” were overthrown by the pandemic.

SCOTLAND EDGES CLOSER ON THE WAY TO TOTAL CORONAVIRUS REMOVAL

“COVID-19 is the last straw for millions of people already struggling with the effects of conflict, climate change, inequality and a broken food system that has impoverished millions of food producers and workers,” said Oxfam’s interim executive director, Chema Vera in one statement. “In the meantime, leaders continue to make profits: eight of the largest food and beverage companies have paid out more than $ 18 billion to shareholders since January, despite the pandemic spreading around the world – ten times more than the UN needed keeps people from getting hungry. “

Oxfam calls on governments to take measures to curb the spread of the disease and its impact on poverty.

“Governments can now save lives by fully funding the United Nations ‘COVID-19 appeal, ensuring that aid goes to those who need it most, and reducing developing countries’ debt to release funds for social protection and health care “says Vera in the statement. “To end this hunger crisis, governments must also build fairer, more robust, and more sustainable food systems that place the interests of food producers and workers ahead of the profits of the large food and agricultural industries.”

The United Nations and its partners are calling for $ 6.7 billion in vulnerable countries in their COVID-19 appeal.