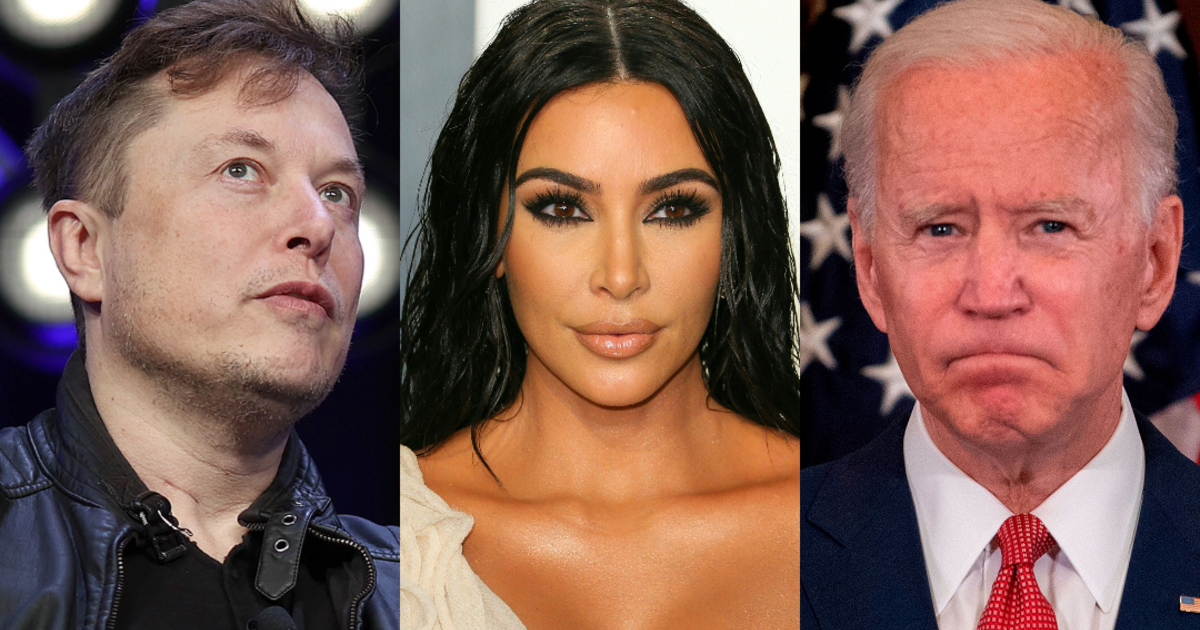 Some of the richest and most influential politicians, celebrities, tech moguls and companies in the world were the subject of a massive Twitter hack on Wednesday. Elon Musk, Joe Biden, Jeff Bezos, Michael Bloomberg, Kim Kardashian West and Bill Gates were among the accounts that released tweets and asked millions of followers to send money to a Bitcoin address.

Bezos, Musk and Gates are among the 10 richest people in the world, based on Forbes’ calculations. The three men together are worth $ 362 billion, according to the Associated Press.

Twitter said in a statement that the company had found out what it thought was “a coordinated social engineering attack by people who successfully attacked some of our employees with access to internal systems and tools.”

“We are investigating what other malicious activities they have done or what information they may have accessed and will share more here as soon as we have them,” the company tweeted.

Twitter said that once they found out what had happened, they “immediately blocked” hacked accounts and removed the tweets sent on their behalf. Twitter also limited functionality for all verified accounts, including those that showed no signs of compromise while the problem was being investigated.

“We have blocked accounts that have been compromised and will only restore access to the original account holder if we are certain that we can safely do so,” said Twitter. “Internally, we have taken important steps to limit access to internal systems and tools during our ongoing investigation. Further updates will follow as our investigation continues.”

Jack Dorsey, CEO of Twitter, tweeted a few hours later that it was a “tough day for us on Twitter”.

“We all feel terrible that this has happened,” added Dorsey. “We’ll diagnose and share everything we can if we understand exactly what happened.”

A spokesman for Bill Gates confirmed that a tweet sent from his account was not sent by Gates himself. “This appears to be part of a larger problem that Twitter is facing,” the spokesman said.

Companies like Apple and Uber also appear to have been hacked. After the incident, all of Apple’s tweets appeared to have been deleted.

According to the tracking website blockchain.com, at least 363 transactions have been made since the tweets were posted. So far, the account has received more than $ 118,000.

Shortly after the incident, many verified users reported that they could no longer tweet, including media companies.

In bad weather conditions, several National Weather Service accounts were affected. Accounts in regions in Illinois and Missouri were affected when tornado warnings were issued, according to The Weather Channel.

Verified accounts that tried to tweet received the error “We are currently unable to perform this action to protect our users from spam and other malicious activity.”

Twitter has confirmed that some users’ features may have been disabled when they investigated, “You may not be able to tweet or reset your password while we review and resolve this.”

“While we continue to work on a fix, this functionality can come and go,” they tweeted. “We’re working to get things back to normal as soon as possible.”

Many users made fun of the situation and focused on how verified accounts or “blue checks” were forced to retweet other accounts to post on their profiles.

The hack also prompted Missouri Senator Josh Hawley to write a letter to Dorsey on Wednesday saying that some of the accounts affected “were allegedly protected by Twitter’s two-factor authentication.”

“I’m concerned that this event is not just a coordinated series of separate hacking incidents, but rather a successful attack on Twitter’s security itself. As you know, millions of your users rely on your service, not just in public tweet but also tweet Communicate privately through your direct messaging service, “Hawley wrote. “A successful attack on your system’s servers poses a threat to your users’ privacy and data security.”

Hawley urged Dorsey to immediately work with the Department of Justice and the FBI on the matter and asked Dorsey to respond to a list of questions, including whether the attack threatened the security of President Trump’s account.