According to Twitter, subscription options are being considered as advertising revenue drops sharply 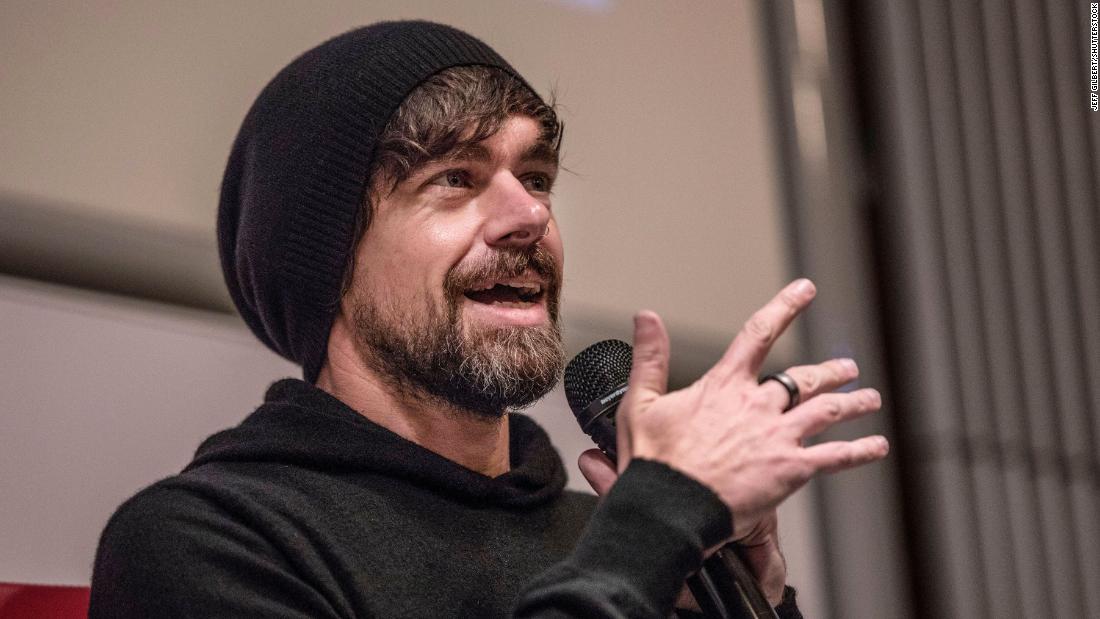 “You will likely see some tests of different approaches this year,” Dorsey told analysts during an investor call to discuss the company’s second quarter results. Dorsey said he had “a really high bar if we asked consumers to pay for aspects of Twitter,” but confirmed that the company was trying to diversify its revenue streams in “very, very early stages of the exploration.”

Earlier this month, there were rumors of a paid Twitter option after the company released a job posting that focused on building a subscription platform code-named “Gryphon”. Twitter’s stock rose sharply at that time, signaling the appetite of investors to find new sources of income.

Twitter shares rose 4% early in the day after earnings.

Like its competing social networks, Twitter has focused on offering a free service and making money by allowing brands to target ads to millions of users.

“We want to make sure every new line of sales complements our advertising business,”

Twitter’s growth plans are under close scrutiny as many advertisers withdraw due to the pandemic. On Thursday, Twitter reported second-quarter advertising revenue of $ 562 million, a 23% decrease from the same quarter last year.

The company was also hit by advertisers involved in a boycott of social media ads related to nationwide protests against racial justice. However, Twitter executives declined to say what impact the boycott had on Twitter’s business.

Twitter’s earnings report follows what Dorsey called a “tough week” in which the company attempted to tackle a massive hack that jeopardized numerous verified accounts, including those of Barack Obama, Joe Biden, Elon Musk, and Jeff Bezos.

On the eve of the results, Twitter announced that dozens of accounts – including an elected official in the Netherlands – may have accessed their direct messages from hackers as part of the security incident.

Dorsey apologized at the Thursday conference call for the massive security breach last week, saying “we have fallen behind on the company’s security commitments.”

“We feel terrible about the security incident,” he said. “Security has no end point. It’s a constant repetition … We will go further here if we continue to secure our systems and continue to work with external companies and law enforcement agencies.”