Adobe warn users to stop using old versions of Photoshop-otherwise, they can get sued 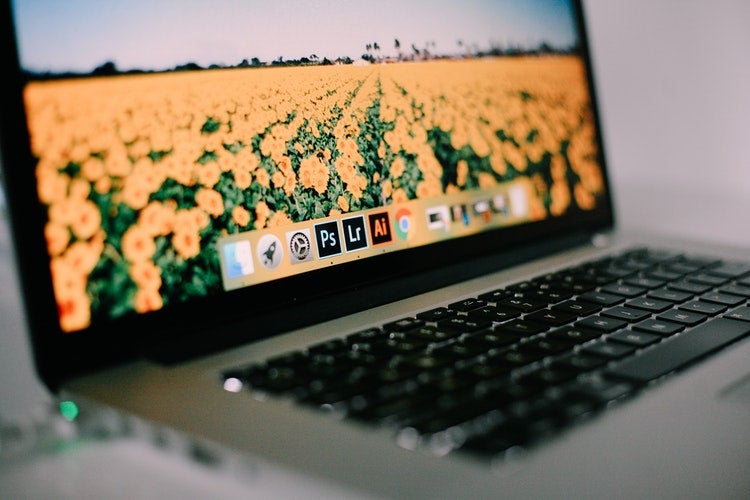 When you spend your hard-earned money on something, it's automatically yours-however, it does not always work that way, especially in Adobe's "little universe." Over the years, many people have been using old versions (or even pirated versions)

But last week, Adobe made an odd move by discontinuing the past version of its Creative Cloud applications such as Photoshop, Lightroom Classic, Premiere, Animate, and Media Director.

A couple of days ago, a Twitter user named Matt Roszak shared a copy of the letter that he had received from the company.

"We have recently discontinued certain versions of Creative Cloud applications and a result, under the terms of our agreement." , you are no longer licensed to use them.

I just got an email from @Adobe that I 'm no longer allowed to use the software that I'm paying for. Time to cancel my subscription I guess.

While the company did not want to go to the nitty-gritty of the issue, AppleInsider reported that the company's official Twitter account mentioned that the abrupt announcement is caused by "ongoing litigation."

"We can not comment on claims of third-party infringement. Although Adobe has never mentioned any other, "Adobe Customer Care is in a series of tweets."

Although Adobe has never mentioned any other companies, AppleInsider cited that last year American corporation Dolby Labs filed a copyright lawsuit against Adobe.

Apparently, graphic artists, designers, and illustrators alike are the most affected by the sudden decision.

You can now enable 'dark mode' in messenger

Sydney-based creator calls out another content creator for plagiarism