Breaking News
Home / Technology / After all, Apple has improved the MacBook Pro keyboards for the year 2019

After all, Apple has improved the MacBook Pro keyboards for the year 2019 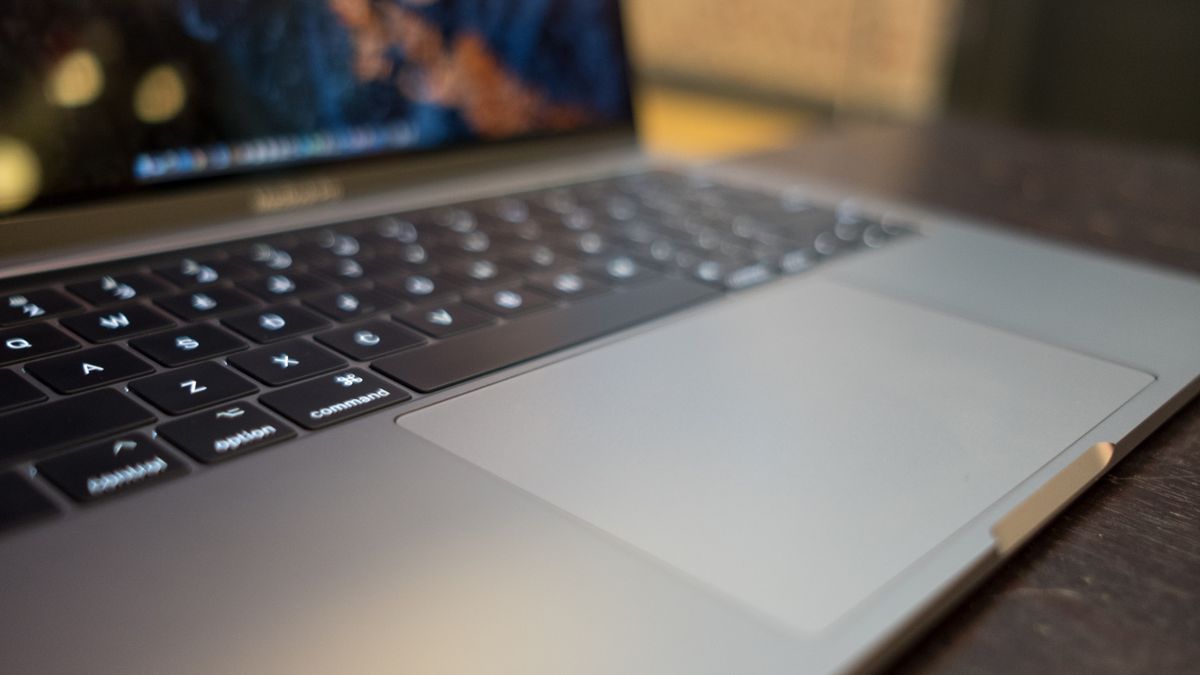 Apple has not only improved the processors of its existing MacBook Pro models, but has apparently also improved the keyboards that come with these upgraded laptops.

The new MacBook Pro has a high price, as all MacBook Pro models have before. And a high price goes hand in hand with a claim to high quality. In recent years, MacBook Macs have experienced keyboard issues where key presses have failed and repeated. They are the result of the butterfly keyboards used in MacBooks from the 12-inch version to the MacBook Pro.

Apple has worked in the past to fix the problem and make iterative changes to the butterfly keyboards, but the issues persisted. Apple even apologizes for the keyboard glitches experienced by many, and has recently extended the keyboards repair program to all MacBooks with Butterfly keyboards.

This cover incorporates the latest MacBook Pro models, but has made obvious changes. The included Butterfly keyboards can help you avoid a need.

Based on the results of iFixit, there is at least one change to the Butterfly keyboard. The previous version, which had problems, used a different material in their switch covers. These are intended to keep deposits away from the actual key switch, which registers entries.

A Fourier transform infrared spectroscopic analysis revealed that the new switch cover is made of nylon, while the old cover appears to consist mainly of polyurethanes with aromatic urethane side groups. In addition, Apple may have made a change to the metal dome switch itself, but it has not been confirmed.

The changes were probably made to fix the issues that affected previous Butterfly keyboards. Since Apple has already tried to solve the problems in the past, we just have to wait and see if the latest version of the Butterfly keyboard works.

We have asked Apple for a comment and will update this article should we receive an answer.

In a lawsuit, the Fortnite manufacturer is testing the idea of ​​the iPhone as a market for itself