After New Zealand attacks, more people registered to move there 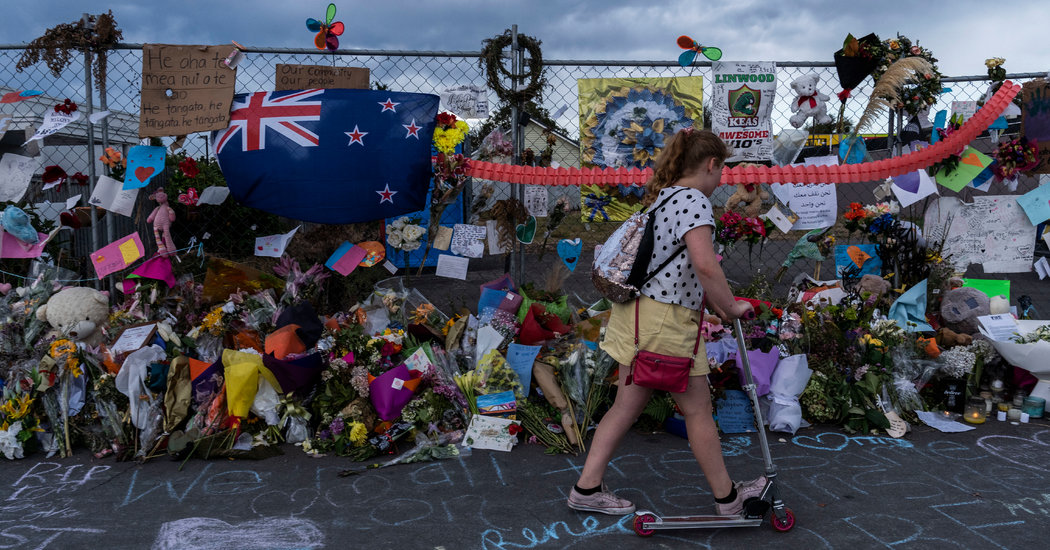 CHRISTCHURCH, New Zealand – New Zealand's image as a peaceful nation, isolated from the world's problems, has been shaken by the recent terrorist attacks in Christchurch, but it appears that the country's response has had an unexpected effect: more people than usual said they wanted to go there.

The New Zealand Immigration Department said on Thursday that the registrations of interest in living and working in New Zealand – the first step in applying for a visa – had risen in the 10 days following the March 15 attack compared to the 10 Days before.

Peter Elms, Deputy General Manager of Immigration New Zealand, said in a statement that there were 6,457 registrations after the shootout and 4,844 in the 10 days before. The largest increase came from the United States, which had 1,165 expressions of interest, compared to 674 in the same period before the attack.

During the attack, when an armed man visited the fire on Friday prayers in two mosques, the fire was killed by 50 people. This prompted the country's prime minister, Jacinda Ardern, to quickly demand strict restrictions on the type of weapons used in the attacks.

In addition to the growing demand from the Americans, population registrations have been a major boost in predominantly Muslim countries. Pakistani people, of whom nine were from 19459006, made 333 post-attack registrations, compared to 65 in the 10 days before. The people of Malaysia made 165 applications, compared with 67 in the pre-attack period.

Ms. Ardern has received much praise at home and abroad for handling the attack, including the decision to wear a hijab at mosque visits and to meet the victims' families after the violence.

It was not the first time that there was news that triggered an interest in moving to New Zealand, a nation of about five million people. In the 24 hours following President Trump's election in November 2016, immigration officials received 7,000 registrations from Americans interested in moving there and 17,000 throughout the month. Immigration New Zealand typically receives 3,000 expressions of interest from US citizens each month.

Mustafa Farouk, president of the Federation of Islamic Associations of New Zealand, said the families of the victims of the Christchurch attack had spoken of the country's response, and he was not surprised that so many people wanted to move there.

Regarding the family of Mucad Ibrahim, a three-year-old boy who was killed in the attack, Mr. Farouk said: "His father I told him that he loved New Zealand, but now he loves New Zealand even more. "