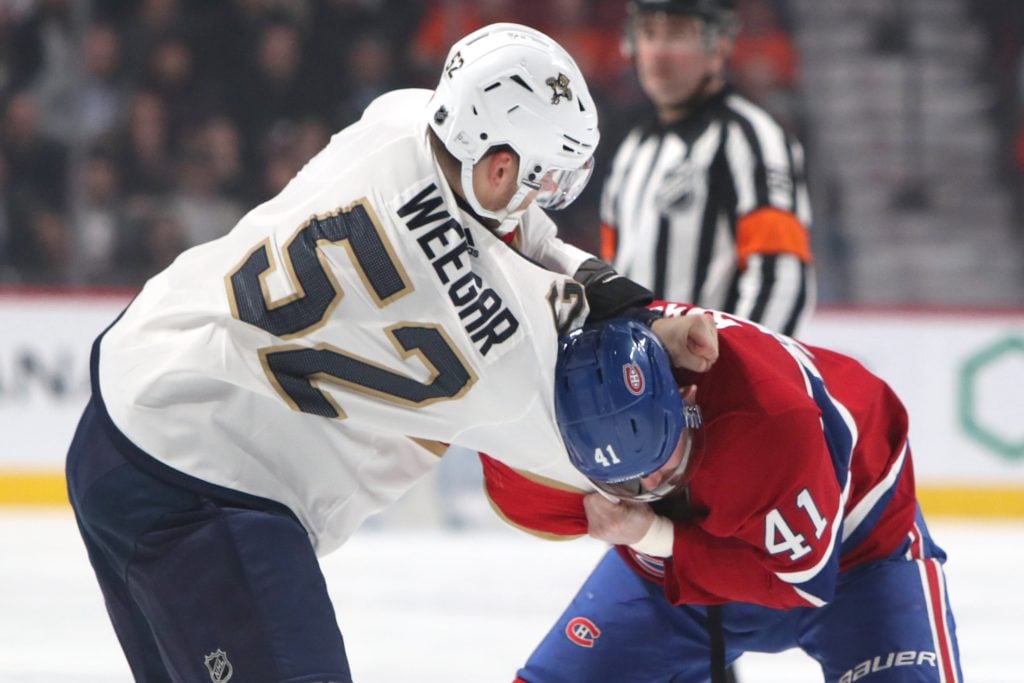 The sight of Paul Byron, who was kicked off Tuesday night by MacKenzie Weegar in a stupid fight, burned his agent.

I felt sick in the stomach in the game?

"This was not a hockey match," wrote Byron agent JP Barry of CAA Sports, while I was still in the meantime, he was working in TSN on Tuesday night in Florida-Montreal. "Paul knew he would have to deal with it later, or probably later."

"Paul is probably giving up five inches and fifty pounds to a very tough player – how is that the code?"

In fact Byron kept the tradition It was definitely a headshot for which Byron had not only blocked three games, but also one he apologized for in a statement that was class. [1