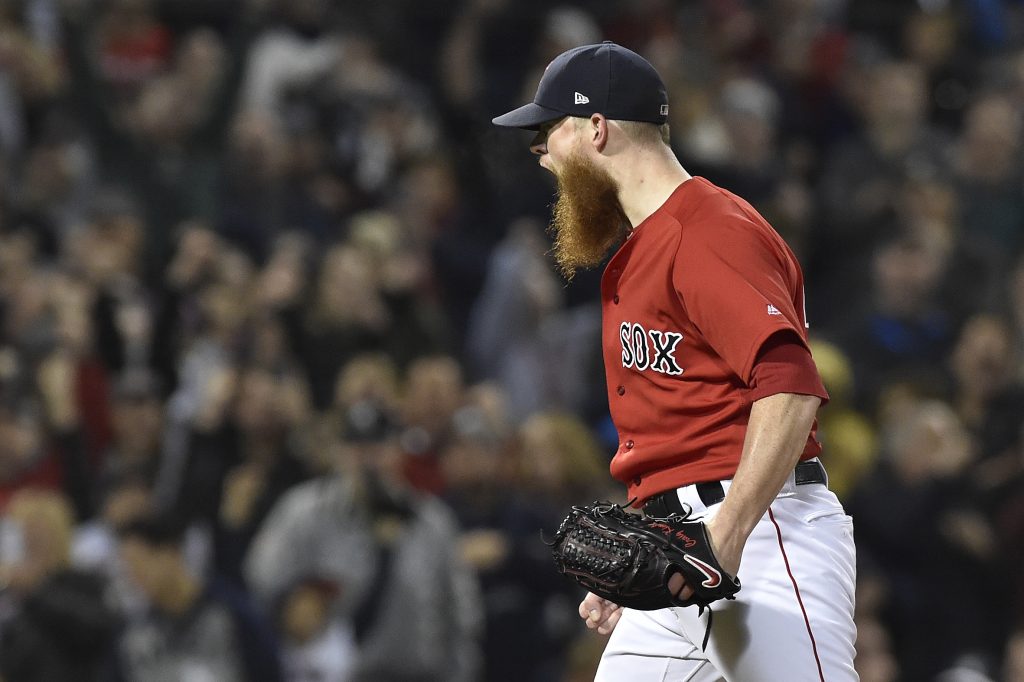 Rays Manager Kevin Cash confirmed that his team would once again use the "opener" strategy in 2019 Marc Topkin of the Tampa Bay Times and other reporters that openers "start" at least twice during each rotation. AL Cy Young Award winner Blake Snell and right-handed Tyler Glasnow are currently scheduled as the only conventional full-time starter in Tampa's rotation, and Cash also noted that some of the pitchers use the beams Yonny Chirinos Ryan Yarbrough Wilmer Font or Jalen Beeks ) could be used as regular starters in the past season as long men were used (19459013).

Here's more from the AL East …