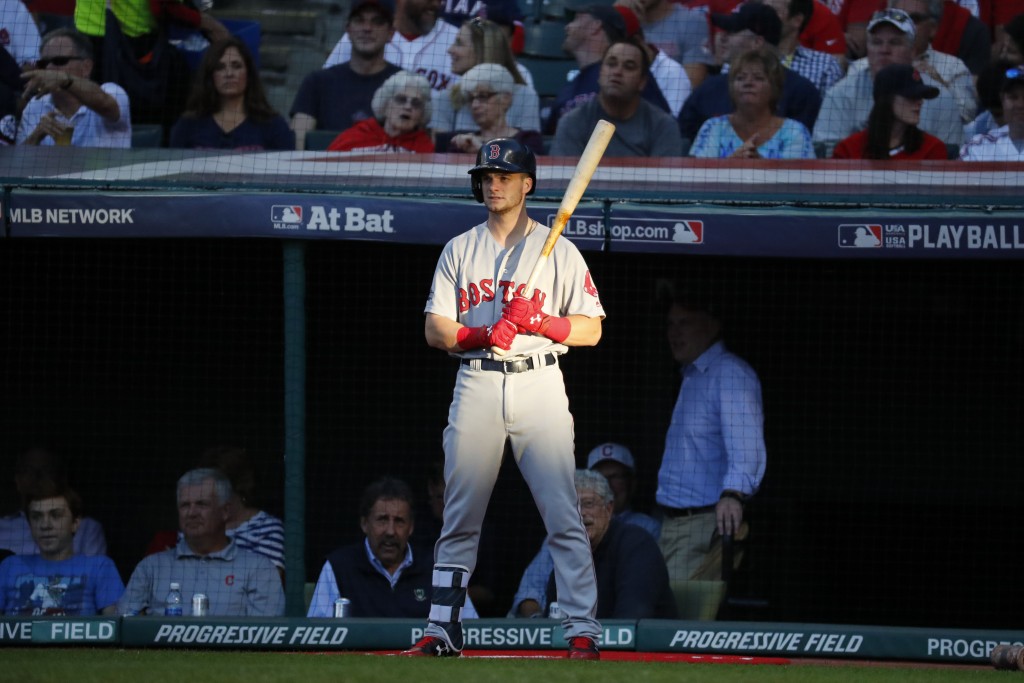 As the American League's wildcard race approaches day by day, let's take a look at some of the other news and notes from the Junior Circuit ,