Alabama woman has 50-pound cyst removed from her ovary 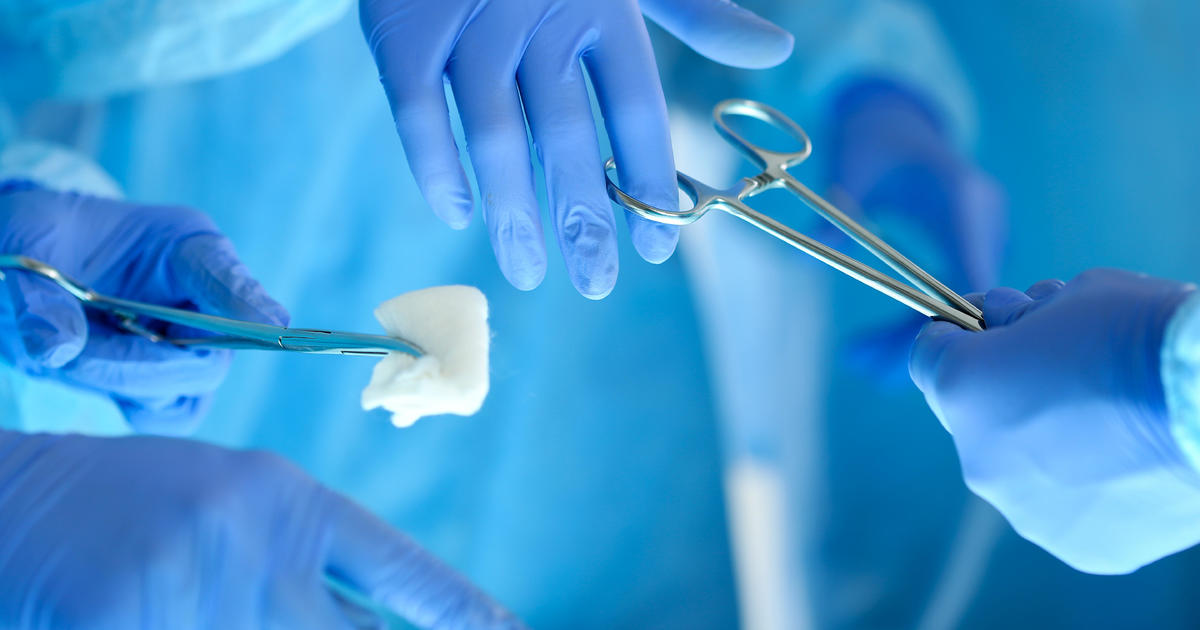 Kayla Rahn had been suffering from weight gain, pain, and unexplained stomach problems for months. In May, the Alabama woman finally learned why – and got some relief when doctors removed a massive 50-pound cyst from her ovary.

"This is one of the greatest I've ever seen or safely removed," Dr. Gregory Jones, a gynecologist at Jackson Hospital in Montgomery, commented on the operation. "We are very excited that she was fine."

The 30-year-old said before surgery that she would feel stomach ache during normal daily activities. "I could not even get to my car without losing my breath," she told WFSA.

Her doctors first told her that weight loss was the answer to her problems, she told the ward. According to Jackson Hospital, Rahn had been trying to lose weight for about a year, but instead kept gaining weight.

Despite her dietary efforts, she was repeatedly asked a question that no woman wants to hear: are you pregnant? She was even asked if she carried any twins, the hospital said.

Rahn's pain became overwhelming in May and her mother took her to the emergency room. The doctors at Jackson Hospital performed a series of tests and found a large mass in their ovaries.

"I remember telling my mother that she was crying, that they would fix it, I knew something was wrong," Rahn said in the hospital's statement.

She was operated on immediately to have the cyst removed. It weighed 50 pounds.

"The technical diagnosis: It was a mucinous cystadenoma, it is a benign condition," said Dr. Jones.

"As soon as I got home and made a difference, I tried every shirt and it was great," Rahn said. "I could not wear this dress for a year."