Alex Trebek Health: Jeopardy Host has completed chemotherapy and will return to work on September 9, the debut day of season 36 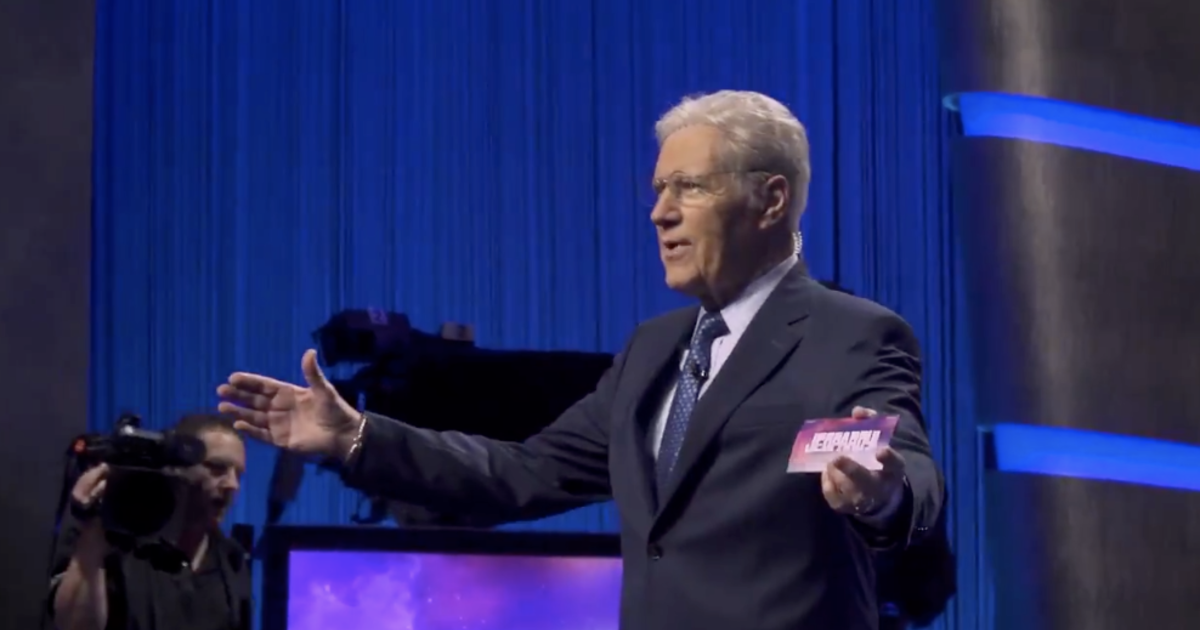 Alex Trebek announced good news on Thursday: his chemotherapy treatment is over and he is now "on the road to recovery" and returns to "Jeopardy!" back.

Trebek says he had another day in the office – but it was an "exciting day".

Many great things have happened, Trebek said. The show not only begins with a record season in which James Holzhauer scored an incredible winning streak in 32 games, but teased Trebek that the upcoming season also has a breakout star.

In the video, Trebek also reveals that he has undergone a lot of chemotherapy that is "fortunately over now". The host announced in March that he had been diagnosed with pancreatic cancer and that he intended to work through the treatment. Only a few months later Trebek said he was "near remission" after the results of chemotherapy were "dazzling".

In the latest video, "Jeopardy!" On Twitter, Trebek celebrates his 79th birthday on the set of the show in front of a studio audience.

"We have some exciting things ahead of us and I can not wait to share them with you all," says Trebek. "Let me tell you, it's going to be a good year."

In the short clip, Trebek also seems ready to reveal another personal detail about himself: "Who would I want to play if I ever made a biographical film? he asks: "Betty White."

The new season of "Jeopardy!" begins on September 9.