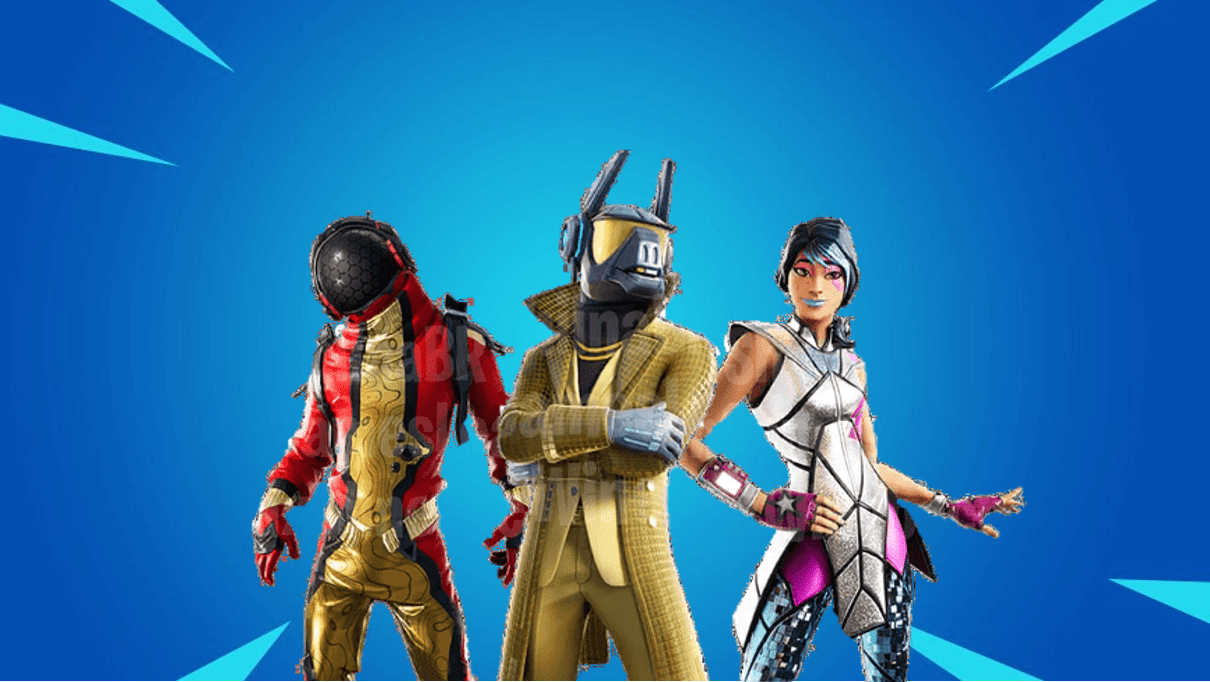 All rewards for the Fortnite Season X Overtime Challenges are listed here, including various variations / styles for the Battle Pass skins and Back Blings.

Overtime Challenges were first introduced to Fortnite Battle Royale in season seven, extended for two weeks and have since been added every season, and Data Miners have confirmed that there will be new overtime challenges for season X / 10 as well.

The overtime challenges themselves have not been released and are only being released The v10.40 update was officially released later this week, but the rewards for completing the challenges were provided by Data Miners @ShiinaBR @FunGamesLeaks & @MaxWinebach leaked .

As with the previous Fortnite Overtime Challenges, some of the rewards are Skin Styles for Skins, which you get when you hit the Battle Pass Season 10 run through. Click here to see all Season 10 Battle Pass Rewards.

Here are all skin styles for completing overtime challenges:

The Yond3r Skin is unlocked at level 47 and here's the style You will unlock it if you complete the overtime challenges:

The Sparkle Supreme Skin is unlocked at level 70. This style can be unlocked once you complete the Season 10 overtime challenges:

Here's the Gameplan Back Bling Styles that leaked yesterday. The Back Bling is unlocked by fulfilling seven goals of the Storm Racers mission:

Are Microsoft and Sony offering enough to buy a next-generation console this year?