Almost all life on Earth was extinguished 2 billion years ago 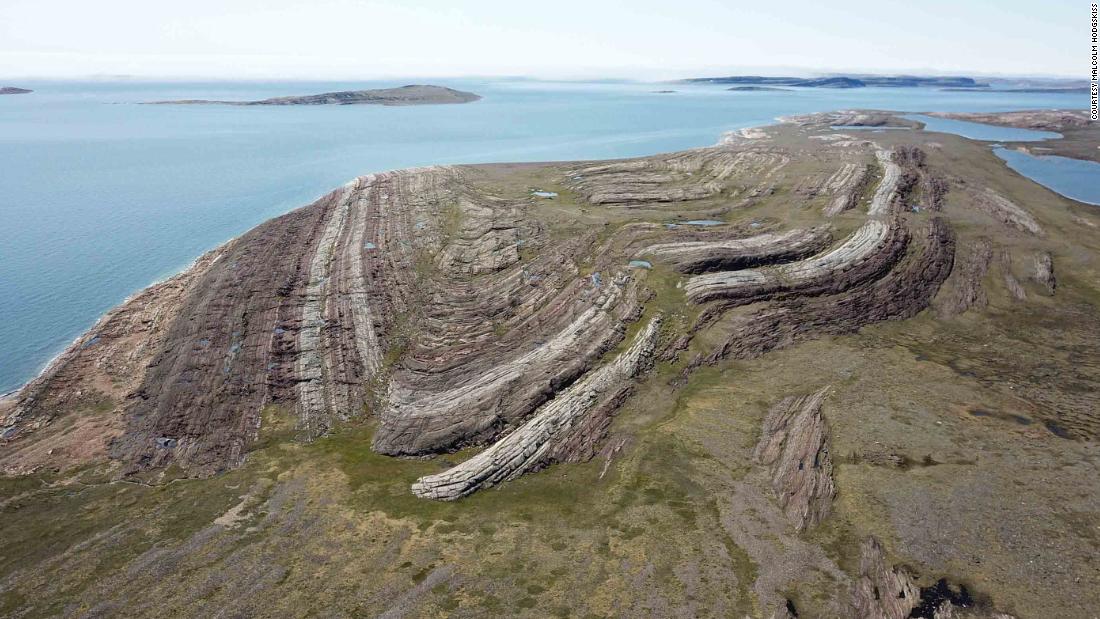 A new study found that extreme changes in the atmosphere about 2 billion years ago killed nearly 100% of Earth's life.

Researchers studied barite, a mineral that is more than 2 billion years old, on the Belcher Islands in sub-Arctic Canada. Rocks, the old "Lock in Chemical Signatures", helpful hints for researchers to find out what the atmosphere was like when the rocks formed for the first time, co-lead author and Ph.D. Stanford University. Candidate Malcolm Hodgskiss told CNN.

. The study focused on a phenomenon called "Great Oxidation Event". It goes like this: Billions of years ago, only microorganisms survived on Earth. In photosynthesis, they changed the chemical composition of the atmosphere and produced a burst of oxygen, which they ultimately could not stand.

Microorganisms have depleted the nutrients they needed to produce oxygen, upsetting the Earth's atmosphere. This led to a "huge decline" in the biosphere ̵

1; the amount of life on earth. The scientists were not sure yet how dramatic the decline was.

The team's calculations showed that 80-99.5% of the organisms were destroyed at the end of the major oxidation event, Hodgskiss said. There were just too many of them and they were producing too much oxygen.

"Even our most conservative estimates would exceed estimates for the amount of lives that died about 65 million years ago when the dinosaurs died out," he said.

How did researchers investigate how the world was before humans ever lived in it? They combined a model of how much carbon dioxide and oxygen could have been in the atmosphere, based on previous research with their baryta chemical measurements, to calculate how much life there was then.

The results are older than most of Earth's life, but they are relevant to the planet today because Earth is still vulnerable to atmospheric changes, Hodgskiss said. The oceans heat up, which affects the number of nutrients. Oceans also disrupt underwater ecosystems and threaten photosynthetic organisms that contain more than half of the oxygen in the Earth's atmosphere.