Amazon's entry-level Kindle gets a lighter and higher price level 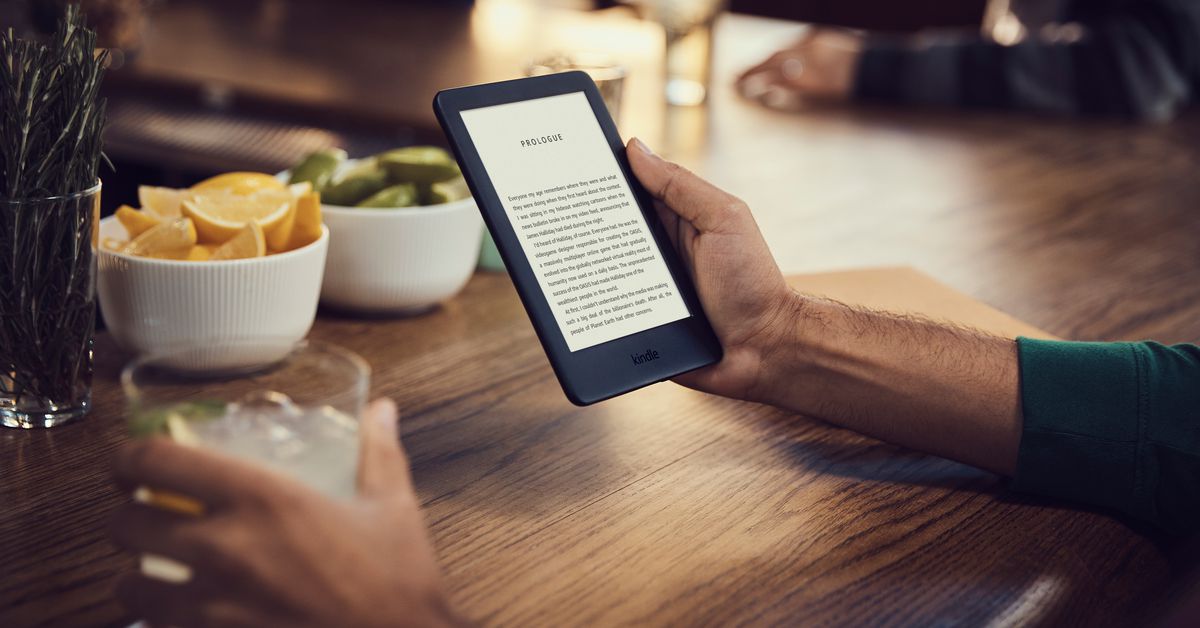 Amazon announces an update for the entry-level Kindle (you know, the one called "Kindle" without any cool subtitles) and adds a feature that's been standard throughout the company's entire e-reader range is: a built-in light.

Unfortunately, this is about the only major change made to the Kindle's 2019 release. Amazon also says that it has slightly improved the design to make the device more comfortable to hold, but it still looks quite similar to the 2016 model. The extra light comes at a price: Amazon increases the cost by $ 10, which means that the cheapest Kindle now starts at $ 89.99 (for the ad-supported model).

Amazon keeps the base model Kindle from the functionality of Paperwhite. There is still a 1

67ppi display, instead of the crisp, clearer 300ppi panel found on both Paperwhite and Oasis, and the screen is still recessed rather than flush with the front of the unit. It is also the only Kindle in the range that is not waterproof.

If price is not the biggest factor for you, there is little to say about the new Kindle that is recommended over the Paperwhite, especially considering how often Amazon is discounting its products. (The Paperwhite was already priced at $ 90 at the same price as the upgraded Kindle base model.)

The updated Kindle can be pre-ordered from Amazon today. Shipping is scheduled for the 10th of April. If you already have a Kindle and want to upgrade, Amazon would like to sweeten the deal with a new trade-in deal: Send in your old device and you'll receive an Amazon gift card (how much depends on what your old one is .) Kindle is) and 25% off a new Kindle.