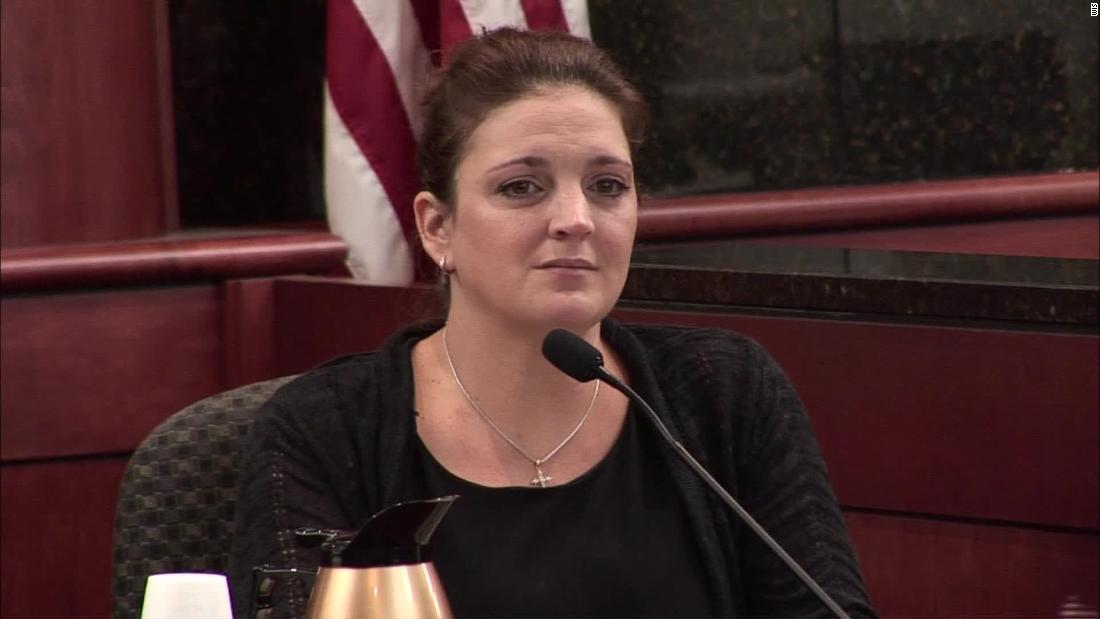 Amber Kyzer was married to Timothy Jones Jr. for eight years and lived in Lexington County until 2012 – when they divorced and shared custody of their children.

Following the end of her marriage, she was out of work, a car, or a driver's license, and believed that it was best to transfer custody of her children to her ex-husband.

"I had nothing to offer my children, I could not take care of them," she said. "As a mother, I made the best decision I could make, trusting my then-husband, and promising to take care of our children."

Then on August 28, 2014, she called her children as she always did at 7 pm – but something was different. Her children screamed in the background and her son sounded like he was gasping, she said. Then her husband hung up the phone and did not answer many phone calls, she said.

.
Jones did not plead guilty to madness, WIS reported. After a three-week statement, a jury found him guilty on June 4 of five murders. The prosecutor's office is seeking the death penalty and a jury will determine the sentence.

"Nothing justifies what you've done"

Kyzer said when she was indignant over Jones having killed the children, she pleaded for his Life in her name.

During the hearing, she turned to the man she was once married to and told him how she loved him once, and her children as well. Jones wiped away the tears with a handkerchief.

Kyzer said she did not attend most of the hearings in person, but tracked her in a livestream and grim details about how her children died in the courtroom along with other people at the same time.

He put their bodies in garbage bags and dropped them

Her husband dumped the bodies of the children in garbage bags off a dirt road in Alabama. He was arrested while driving on September 6, 2014.

The officials of the South Carolina Department of Corrections – Lt. Travis Pressley and Ben Boyd – said how Jones got clean after processing and housing in a room and how he killed the children.

He explained how he strangled and strangled her – some with her bare hands while putting on a belt at another, Pressley said, according to the partner.

"Together with you and the whole world, I found out what happened to my children, and in retrospect, the mother in me was to fry him, to fry him, but from the beginning I said – – me I am not a capital punishment – I am firmly convinced that there is no death penalty, "said Kyzer.

Others have asked the jury to spare his life

Kyzer said she did not want her husband's family to feel the pain of losing a son, like she did it.

"If I could tear his face off personally, I would," she told the affiliate. I do not wish the Jones family what I felt for the loss of my sons.

She told the jury about the alleged abuse she suffered when she was married to Jones, sometimes in the presence of her children, describing how he spat at her, headbutted her and threatened to hack her. [19659004] Next to Kyzer, Jones & # 39; grandmother and his father asked the jury not to sentence him to death.