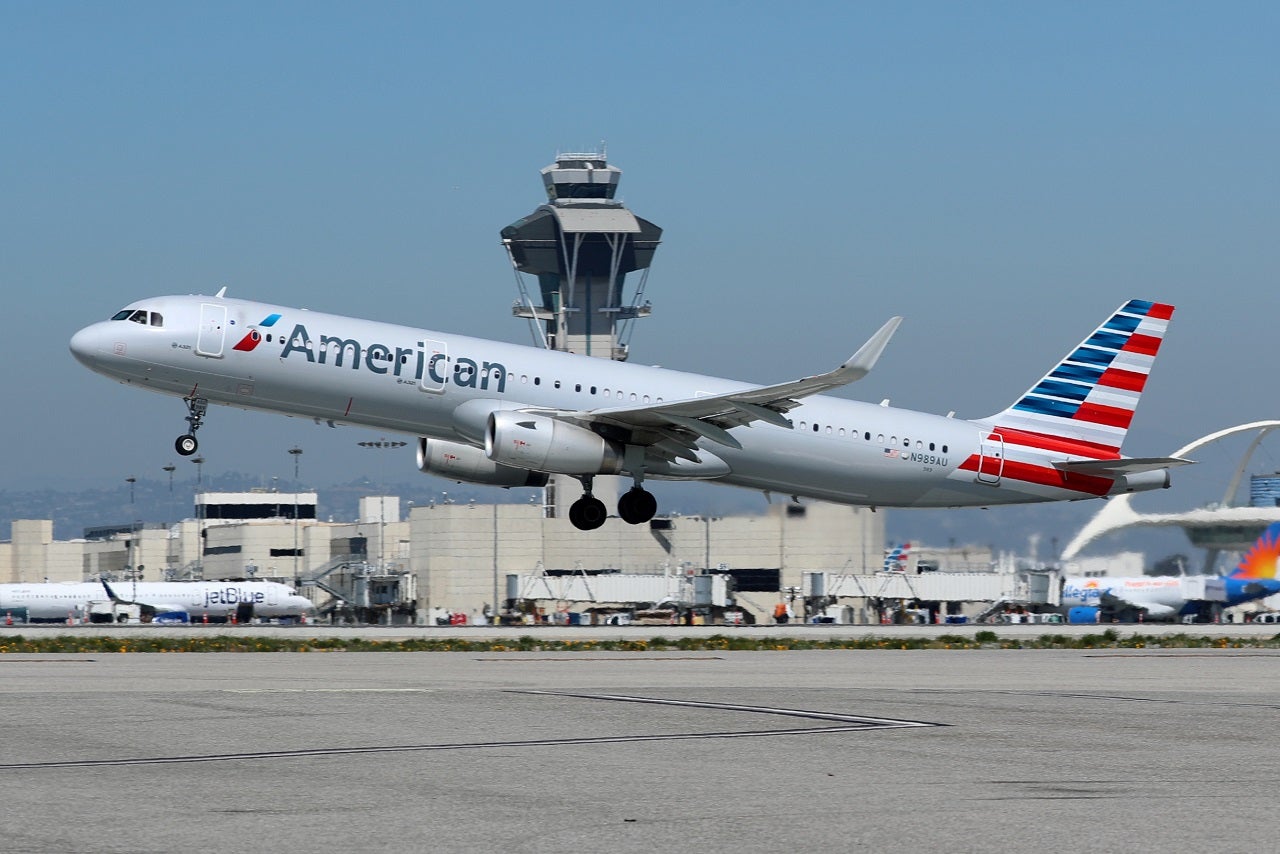 1; An American Airlines flight from New York to Los Angeles hit an object shortly after departure and was forced to return to New York Wednesday night, officials said.
(Reuters)

A Los Angeles-bound American Airlines flight had to return to New York after the plane hit an "object" on its late Wednesday departure.

There were 101 passengers and eight crew members aboard Flight 300 at John F. Kennedy Airport (JFK). According to American Airlines, no injuries were reported.

The scheduled flight for Los Angeles International Airport started at 20:40 from JFK. Local time and landed safely at 21:09 clock in New York and rolled to the gate.

The airline apologized to the passengers and said they would board a new plane to continue their travel plans.

The plane, an Airbus 321, was inspected and the incident is being investigated, American Airlines said.