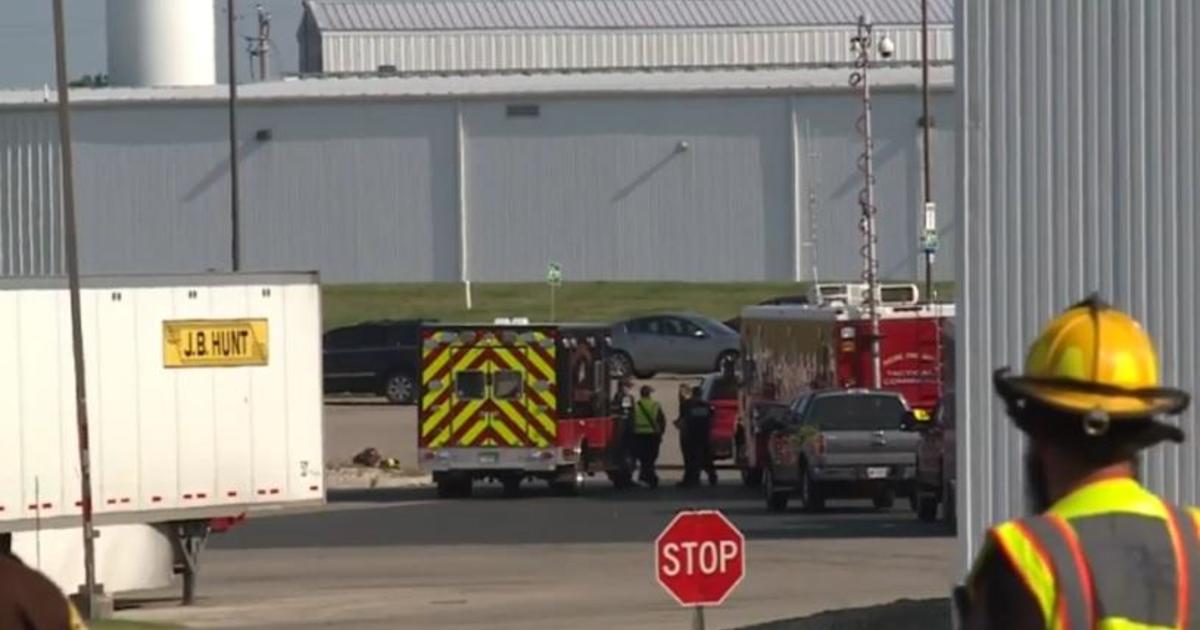 DARIEN, DARIA, Wisconsin – Authorities say 15 people were hospitalized after an ammonia leak at a bird feed factory in southeast Wisconsin. Several agencies responded to the plant in the village of Darien on early Sunday.

Authorities say 140 people worked in the factory overnight when alarms and sensors went off.

Ammonia is being used in the freezing and cooling facility

An employee of the Dangerous Goods Team says that 1

5 people were brought to five hospitals in the area. On late Sunday, officials say most of the victims have been released, while three have opted for observations. Seventy-five workers were checked at the scene and released. CBS member WDJT-TV cited officials who said a "mechanical malfunction" led to the leak, but they do not know the exact source yet.

WDJT-TV writes that the plant is ventilated by various methods, including the use of several airboats that blow the gas out of the building.

Pinnacle Foods of New Jersey, which owns Birds Eye, said several employees were hospitalized but no other details were immediately available.

Officials say that there is no threat to the community.