Amy Schumer about why she revealed her husband's autism diagnosis 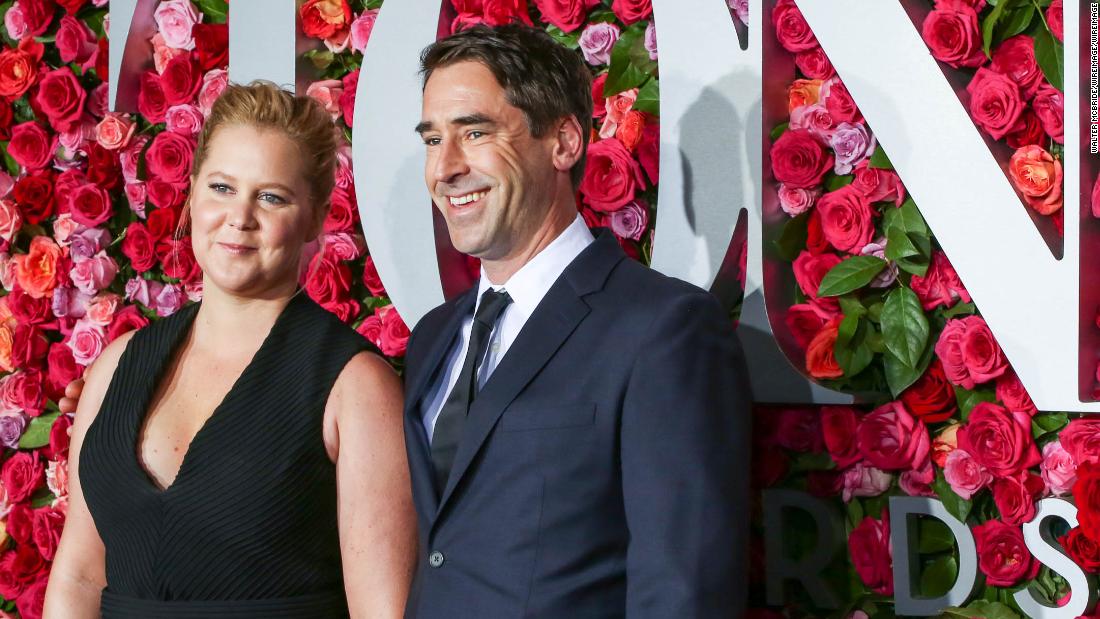 The comedian and actress appeared on Wednesday evening in the episode "Late Night with Seth Meyers" and discussed why she decided to publicize with her husband Chris Fischer the diagnosis of a highly functional autism spectrum disorder.

About the Autism Spectrum

Schumer got off to a good start in her new Netflix Special "Growing," which started streaming on Tuesday.

"That's why we both wanted to talk about it, because it was absolutely positive," she told Meyers. "I think many people refuse to get a diagnosis, and even some of their children, because that goes along with it."

She married Fischer, a cook and cookbook author, in February 2018, and the couple is expecting a first child.

The dictionary defines autism as "a variable-severity developmental disorder characterized by difficulties in social interaction and communication and by restricted or repetitive thinking and behavior patterns."

"The tools we've received have made his life so much better, and our marriage and our lives are more manageable," she said. "I just wanted to encourage people not to be afraid of this stigma."

The star pointed out that people were embarrassed at one point to admit that they had an attention deficit syndrome, and now many people are talking about having it.

I think their lives could be better if they had these tools, "Schumer said.