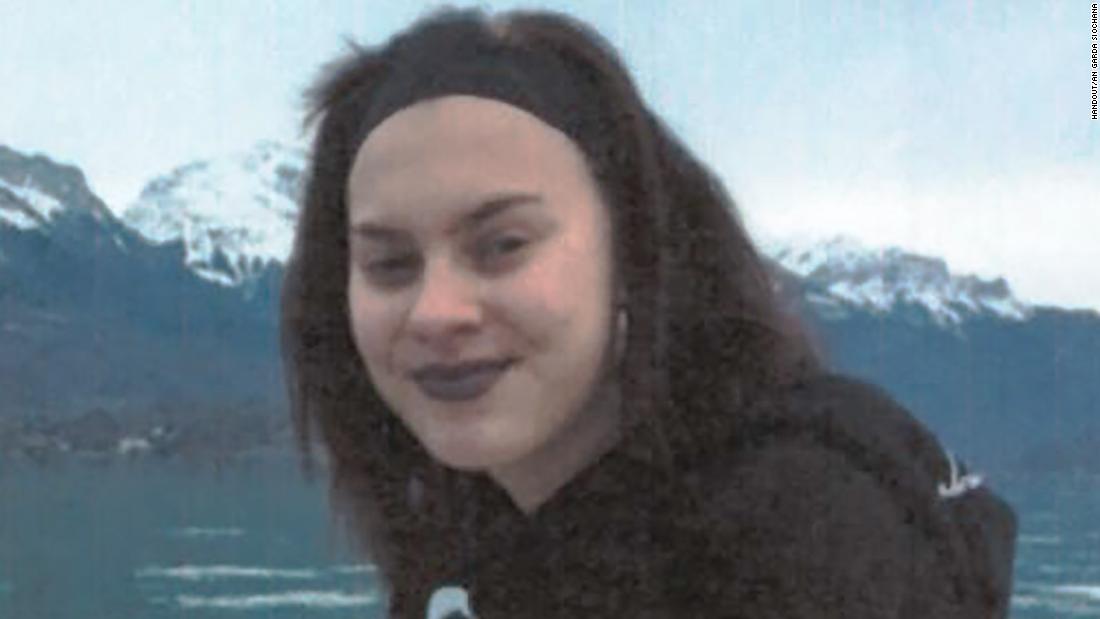 One of the boys, referred to as "Boy A" during the six-week trial of Ana Kriegel, was found guilty on Tuesday by a jury of the Central Criminal Court for intensified sexual assault, according to the British Press Association (PA) News Agency ,

Both boys, who were 13 years old at the time of the crime, were not guilty of murdering Kriegel, according to CNN's daughter, Ireland's Virgin Media One. They were anonymized because of their age.

Kriegel had been lured out of her house by "Boy B" on May 14, 2018, and had learned that Boy A wanted to meet her in the park, Virgin Media One reported. It is believed that Kriegel was dead within 45 minutes of leaving her home. Three days later, her body was found.

4-year-old schoolgirl was found naked with severe head and body injuries, as well as a ligature around her neck found in an abandoned farmhouse in the suburb of Lucan, the television channel.

According to PA, former state pathologist Marie Cassidy identified 50 areas of injury and came to the conclusion that the cause of death was a dull traumatic head and neck trauma.

CCTV showed Kriegel walking into the park with Boy B, according to Virgin Media One, and Boy A was later hobbled around 5.30pm with blood on his face and clothes.

Kriegel's parents, Patric and Geraldine Kriegel, had told the court that the 14-year-old had been bullied at school and that her mother was "immediately worried" after finding out that her daughter was with one of the girls Boys had gone. according to PA.

After a six-week trial, the jury – made up of eight men and four women – spent 14 hours and 25 minutes counseling before announcing their guilty verdict on Tuesday, PA reported.

Kriegel's parents later told the media that her daughter had been her "strength."

"Ana was a dream come true for us and she will always be," said her mother. "She will be loved forever in our hearts and forever loved." We love you, Ana. "

For children, life imprisonment is not compulsory, Virgin Media One reported, adding that the trial judge may discretise the structure of the boys' sentences. Both will return to court next month on 15 July.