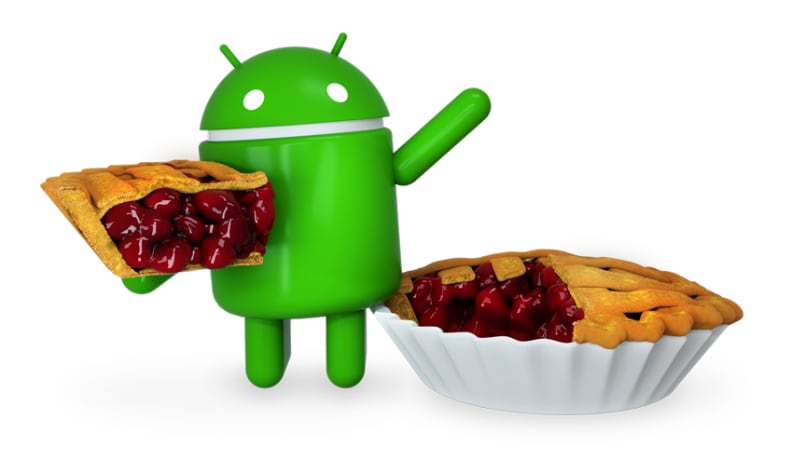 In the mobile software market, the final release of Android P or Android Pie was released earlier this month, but availability is currently limited to the Google Pixel range of smartphones, tablets and the Essential Phone. Google's Android distribution dashboard has been updated and the numbers for August 2018 have been released. Good news is that Android Oreo (8.0 and 8.1) has increased its market share from 12.1 percent in July to 14.6 percent in August. Market share of Android 7.0 and 7.1 Nougat continued to fall, as did that of Android 6.0 Marshmallow and most previous Android versions.

According to August's official table, the share of Android smartphones with Android Pie was less than 0.1

percent, but it is expected that in the coming months with several phones from OEMs such as Sony, Xiaomi and Asus will rise to get the update soon. Let's get to the exact numbers. 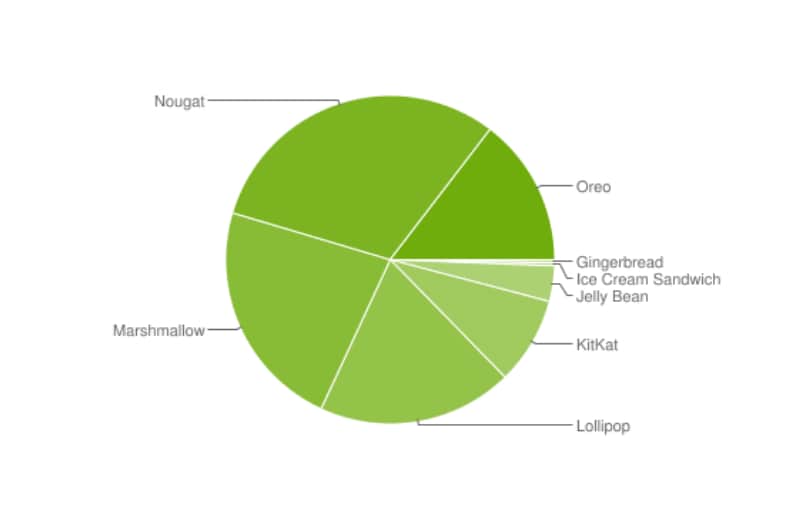 Android Nougat, as a combination of Android 7.0 and 7.1, now has a combined market share of 30.8 percent It is the most popular Android version in August 2018. On the other hand, the increasing share of Android Oreo for the second month in a row is mainly due to the tide of Android smartphones, from Xiaomi, Asus, Oppo, Vivo, etc., in the market with Android 8.0 Oreo and higher

Android Marshmallow dropped slightly to 22.7 percent, compared with 23.5 percent in July of that year. As far as Android Lollipop is concerned, yesterday's Android version continued to fall in comparison to last month, but despite its release in 2014, it maintained a substantial market share of 19.2 percent.