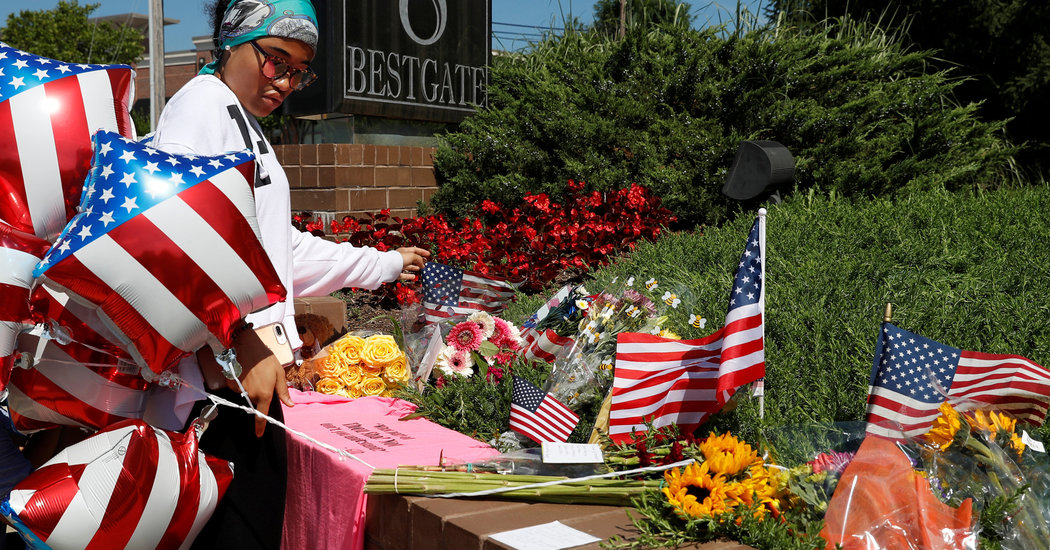 The chilling attack was recorded in real time by some of the journalists who were in siege. A crime reporter, Phil Davis, described how the shooter was "shot through the glass door into the office" before triggering the fire on the employees.

"There is nothing more terrible than listening to several people while sitting under your desk then listening to the revolver recharge," wrote Mr. Davis

[ Read about The Victims of Capital Gazette Shots ]

The shooter was silent as he stalked the newsroom and once stopped to reload while journalists huddled in fear under their desks, Davis said in a telephone interview , When the police arrived, the employees threw their hands in the air and shouted, "We are not him," recalls Mr. Davis. The shooter hid under a desk when the police moved in. He did not exchange firefights with officers when he was picked up.

In July 2012, Mr. Ramos filed a defamation lawsuit in Maryland's Prince George's County Circuit Court against the Capital Gazette Communications, its then-publisher and publisher, and a former reporter who claimed his reputation had been damaged after the Newspaper last year had published a story about Mr. Ramos' confession in a harassment case. Three months later, he filed a broader privacy complaint.

The complaint was later dismissed by Judge Maureen M. Lamasney following a hearing in March 2013 with prejudice requesting Mr Ramos to identify everything that was erroneously reported in the July 2011 article and to give examples, how he was harmed. He was unable to do so, according to a partial transcript of the oral hearing, published two years later in a judgment of the Court of Appeal

. Ramos represented himself and showed no understanding of the slander law according to the appeal decision, which later confirmed the dismissal.

The article was published in July 2011 with the headline "Jarrod Wants to Be Your Friend" and filed a harassment charge against Mr. Ramos. According to the article, Mr. Ramos sent a friend request on Facebook to a former high school classmate, and over the course of several months, "alternately asked for help, named her vulgar name, and told her to kill herself."