Another new Lakers mural was destroyed in Los Angeles 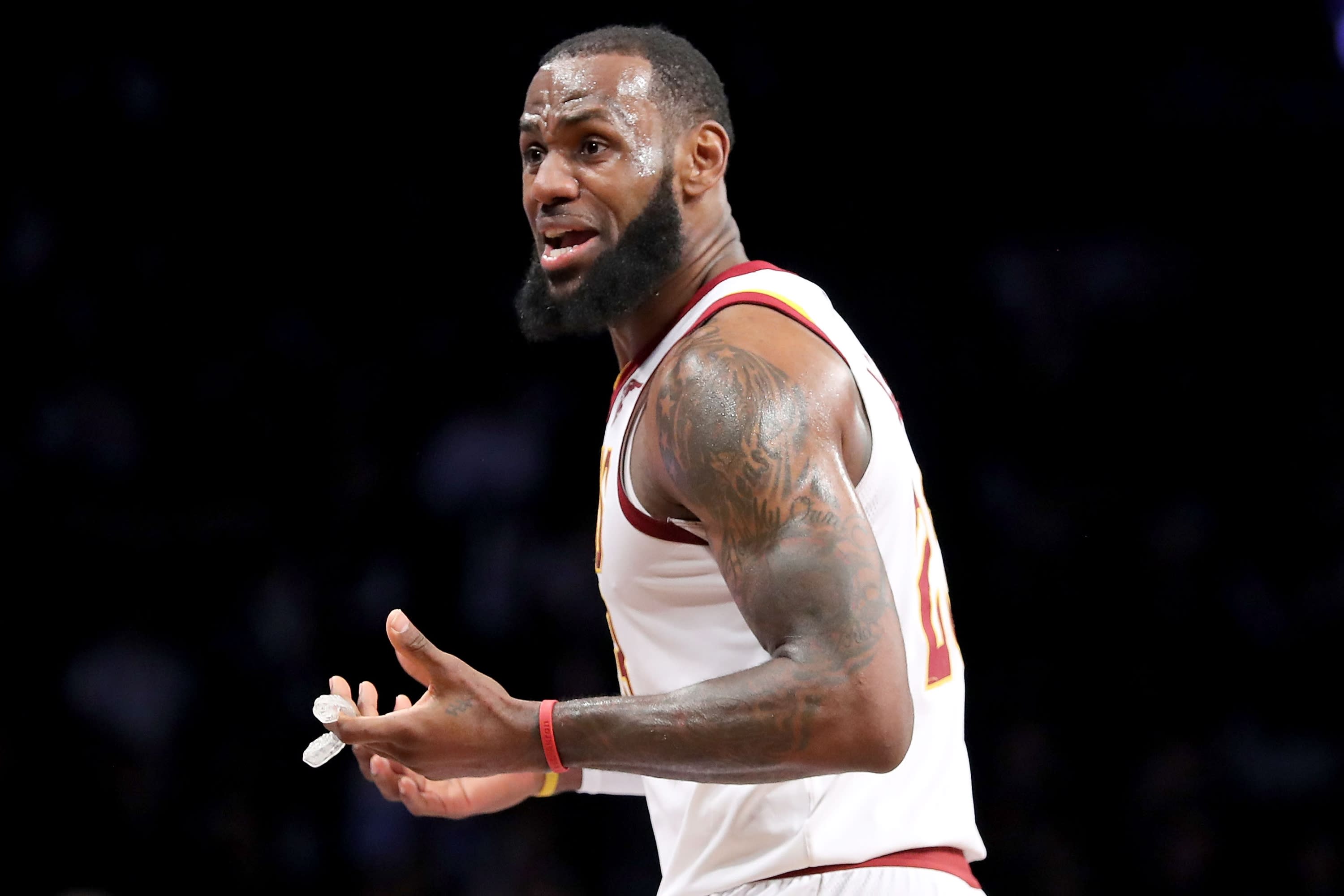 Less than two weeks after the artist Jonas Niem has covered up his mural LeBron James in Venice for repeated vandalism, another new mural has fallen into disrepair.

Based on a Saturday morning photograph, the vandal seems to have painted James's paint.

Online responses have largely supported the artist as many Twitter users roast the vandals because they have nothing better to do (19659004) Interestingly, the same color dumping tactic was used to deface Nevers mural, raising the question: Was that the work of the same vandal? The action is condensing.

Later on Saturday, however, the artist apparently cited the help of Laker fans to fix the damage. He told ESPN's Ohm Youngmisuk that the message of the mural was "to overcome the people's hatred for LeBron".

And today Gustavo Zermeno, the artist of the mural, repaired him with the help of the Lakers fans. Gus's original hope with the message of the mural was that it "overcomes the hatred of the people on LeBron". Today, some fans have helped restore art. Gus said, "Laker fans have got me back!" pic.twitter.com/pd322rB7Zl