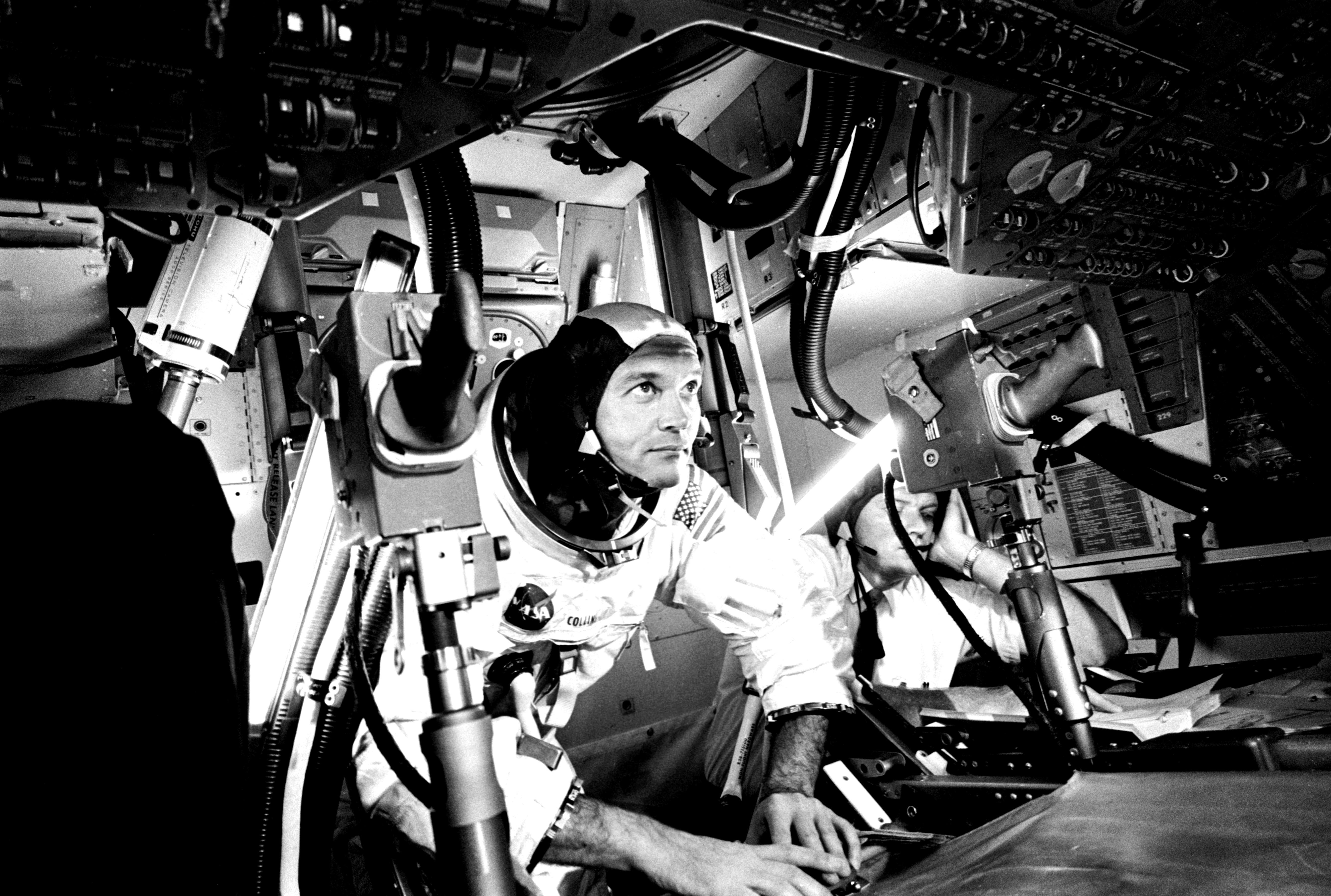 Apollo 11 astronaut Michael Collins unveiled a previously unseen photo of the famous moon landing crewmember he found "at the bottom of a box".

The photo shows Collins, Neil Armstrong and Buzz Aldrin and what seems to be a model of the moon. Collins, who was the pilot of the Apollo 11 command module, signed the photo.

"The crew, found at the bottom of a box, do not think it was ever used by @NASA," Collins tweeted. [19659003] 50 YEARS AFTER APOLLO 11, NEIL ARMSTRONG'S SONS DESCRIBE THE DAY WHEN THEIR DAD GOES ON THE MOON

9 marks the 50th anniversary of the Apollo 11 mission.

"It was very close to a demolition": HOW THE NERVE WRECKING CLOSING CUSTOMERS UNAPPEARED APOLLO 11

Collins stayed in Apollo 11's Columbia Command Module while his colleagues Armstrong and Aldrin are known to be descended the lunar surface in the Eagle Lunar Module.

Fox News has asked NASA to comment on this story.

The Eagle Lunar Module's descent level remained on the Moon, while the module's ascent brought Armstrong and Aldrin back to the Columbia Command Module. After the astronauts safely docked with the command module, the ascent was dropped and programmed to crash into the moon, according to Smithsonian.

ASTRONAUT DESCRIBES MOONS TO BE DISCUSSED WITH BUZZ ALDRIN'S FAMILY

The Smithsonian National Air and Space Museum displays a variety of impressive artifacts to celebrate the 50th anniversary of Apollo 11 , For example, on July 16, the museum will exhibit Neil Armstrong's spacesuit.

Collins, an Air Force fighter and test pilot, joined NASA in 1963 as part of his third astronaut group. In addition to Apollo 11, he also piloted the Gemini 10 mission in 1966. Although Collins never made it to the lunar surface, he logged 266 hours in space, according to NASA, on his two space flights.

Only 12 men All Americans ran on the moon.

ASTRONAUT DESCRIBES TO SEE THE MOON WITH PRESIDENT NIXON IN THE WHITE HOUSE Generations of astronauts build on the incredible heritage of the Apollo program.

The 10th Duke entered the lunar surface after the Apollo 16 lunar module landed him and his fellow astronaut John Young on the Moon on April 20. 1972. At 36 years and 201 days, the astronaut was the youngest person to walk on the moon.