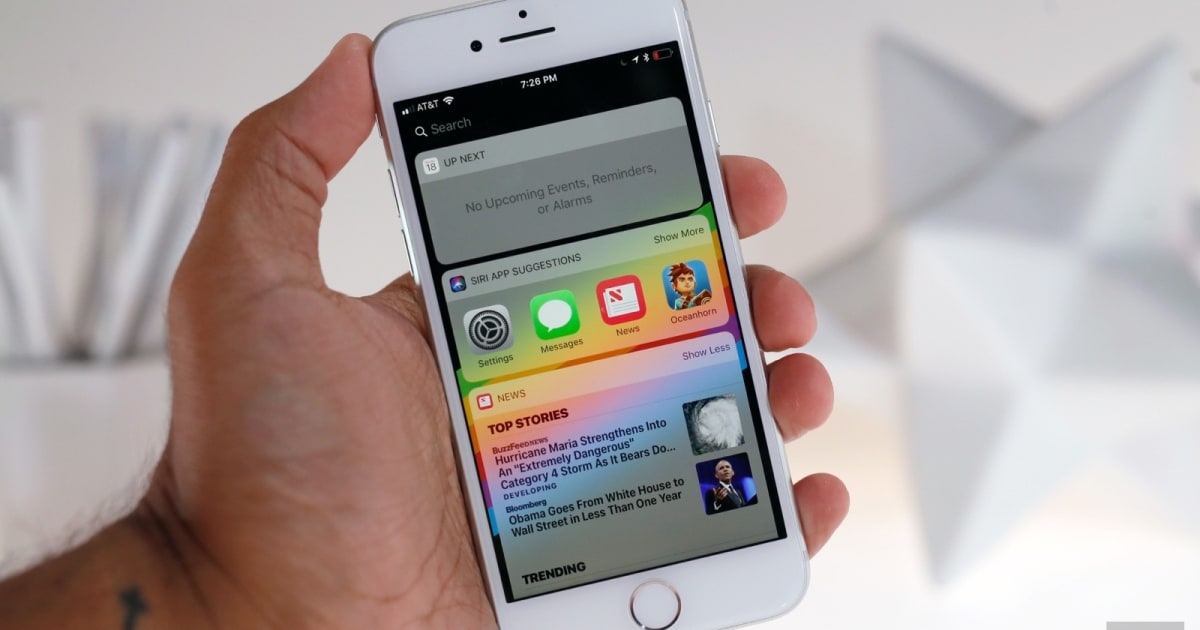 We have not seen reports of widespread problems with the iPhone 8, but Apple revealed late on Friday that it is launching a Logic Board Replacement Program. According to the company "a very small percentage" of phones sold between September 2017 and March 2018 – the first six months they were on sale – have a manufacturing defect that can lead to reboots, freezes or a false start. Of course, if you sell as many phones as Apple, even a small percentage can add up very quickly, as we have seen in previous iPhone bugs such as the "no service" iPhone 7 bug or iPhone 6 Plus "touch disease".

This does not apply to the iPhone 8 Plus or any other model, and owners of devices purchased during this period can check the Apple website for their device's concern. If this is the case, Apple will replace the phone for free (FYI: physical damage such as a broken screen needs to be repaired first, and that could cost you). If you prefer to wait, the replacement program will be in effect for three years from the first sale of a device and will not extend the warranty.