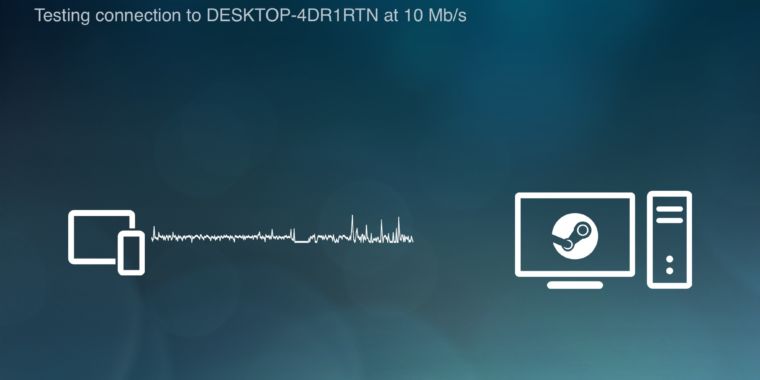 Valve's mobile Steam Link app, which lets stream PC games to other screens inside and outside the home, is now available on Apple's iOS and tvOS app stores.

The news comes almost a year after Apple revoked its approval for The Steam Link app to run on Apple hardware, citing what Valve said were "business conflicts with app guidelines that had not been realized by the original review team."

As we said in our review last year, the Steam Link app works acceptably well if you have the 5Ghz wireless router that's close to the target device. Even then, you may notice some screen-tearing and stuttering on high-res, high-FPS games that require the most video bandwidth.

The Steam Link app is a replacement for Valve's dedicated Steam Link hardware, which was quietly discontinued late last year after its late 2015 debut. Game streaming through Steam is also available on Android devices and any computer running the Steam client.

NASA officials could face criminal investigations for contact with Boeing