Apple tries to take over the modem business from Intel 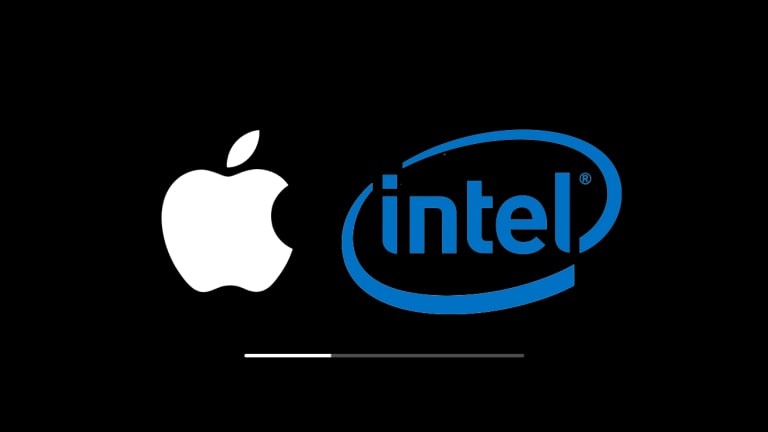 Even if Apple has made a comparison with Qualcomm and decided to use its modems for future iPhone models, this does not mean that the technology-based giant from Cupertino is satisfied with the result of its long-standing dispute with the company from San Diego [AsaresultAppleisbuyingagaininanattempttoreducethird-partydependencyandthistimearoundthegoalisnoneotherthanIntel'smodembusiness

According to a report by The Information, Apple wants to buy a part of the Intel division for smartphones and modems, and this part is nothing more than the German team, which supposedly plays the most important role in the development of new technologies.

While the current status of the talks is not yet known. Apple's attempt to take over parts of Intel's modem business is not necessarily surprising, especially since the company has already recruited several high-profile employees of the chip manufacturer.

Intel decided not to abandon the development of 5G's modem chips after Apple reached an agreement with Qualcomm. In a statement submitted to the above source, Intel says that indeed several options for the mobile modem business are under consideration, but no details are given on the parties interested in taking over parts of it.

"We have hired external consultants to help us evaluate strategic options for our 5G wireless phone business," a company spokesperson was quoted as saying. "We have created value in both our wireless modem product portfolio and our intellectual property portfolio. We are very interested in the business, but have nothing more to say at the moment. "

Apple's first 5G iPhone is expected next year and equipped with a Qualcomm-developed modem.