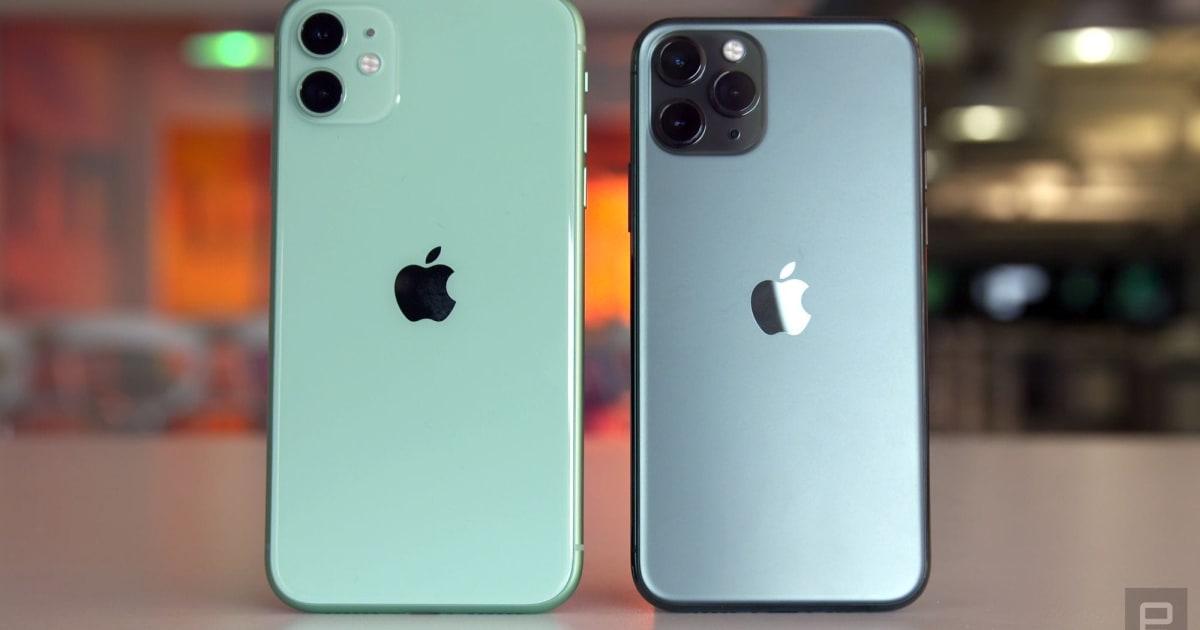 Currently, the company purchases the recycled materials from an external supplier. However, Apple is also working to use robots that are already used to recycle larger components and recover rare-earth metals. It is also being investigated how traditional recycling machines can be improved in which a device is substantially shredded to its base materials in order to save at least a small amount of rare earth metals. What makes the recycling of rare earth metals difficult is the fact that they are usually tiny, which makes them easily damaged.

7 minerals of the rare earths are not only used in consumer electronics, but are also crucial for the production of electric vehicles and solar panels. A recent study by the Dutch Ministry of Infrastructure has revealed that a shortage of rare earth metals is likely to limit the world's ability to meet the emission reduction targets set by the Paris Climate Agreement. Apple has been talking about reducing dependency on mined rare earth metals since 2017.

Beyond its environmental benefits, the move could help Apple overcome a potential supply shortage as China-US trade relations continue to deteriorate. China is currently promoting 80 percent of the world's rare earth supply, and the country has threatened to restrict exports to the US if the trade war between the two countries continues to escalate. Lisa Jackson, Apple's vice president of environment, policy and social initiatives, told Reuters that the decision to use more recycled materials was not related to commercial tensions, but added, "This is one of those lucky coincidences where which is good for the planet and at the same time really good for the business. "