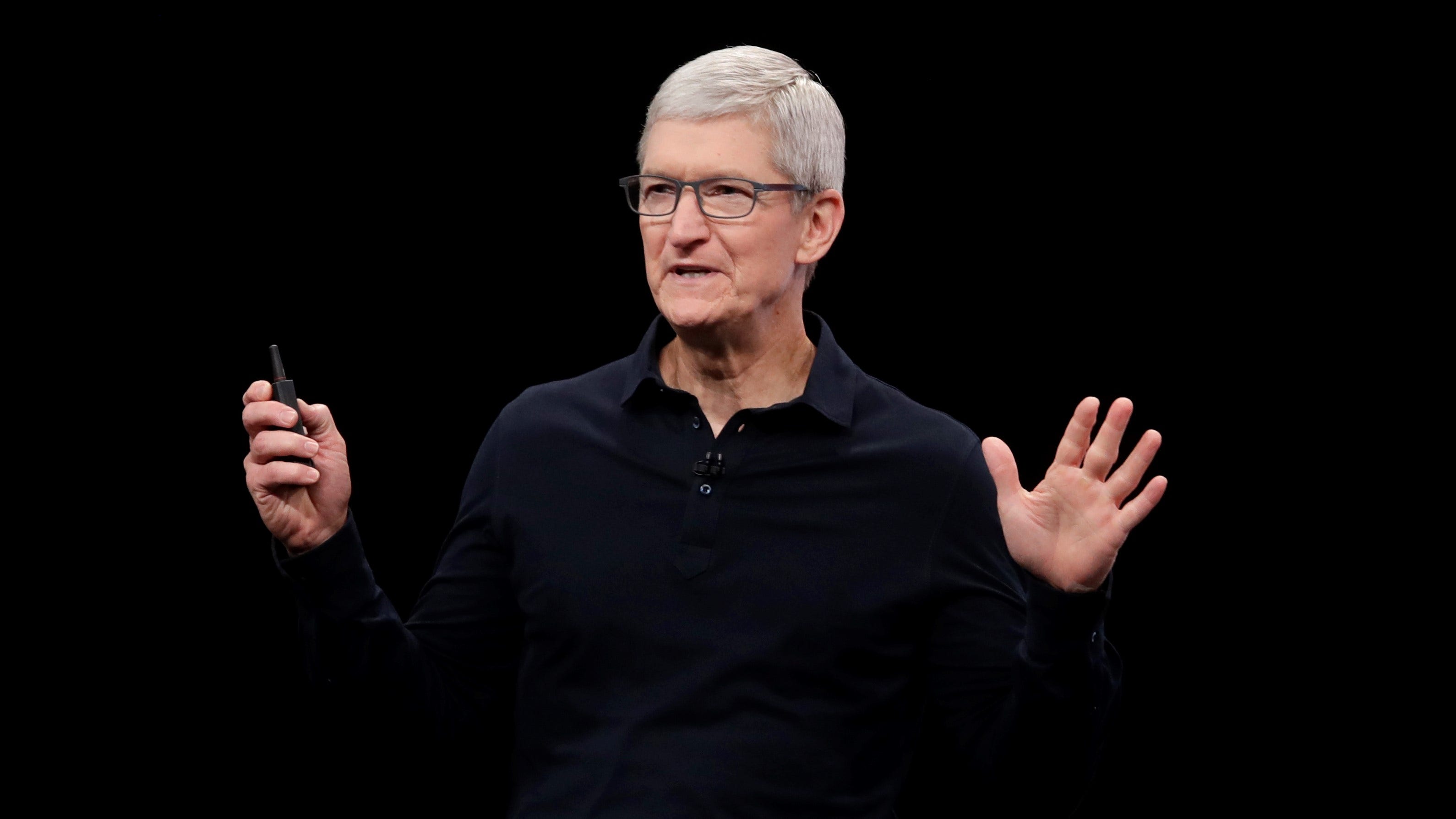 Apple CEO Tim Cook took over at the Stanford University on Sunday.

Cook, while speaking with Stanford graduates, touched on several issues plaguing the tech industry, including privacy violations and data leaks and hacks along with the spread of fake news and hate speech. Theranos have previously dealt with.

Lately, this industry seems to become better known for a less noble innovation: "The Apple CEO said Sunday. "We see it every day now, every breach of privacy, every privacy violation, every blind eye turned to hate speech. Fake news poisoning our national conversation. Too many seem to think that good intentions excuse away harmful outcomes. "

" It feels a bit crazy that anyone should have to say this. But if you've built a chaos factory, you can not dodge responsibility for the chaos. Taking responsibility means having the courage to think through things.

Cook said people want "loose the freedom to be humane" [Aggregated, sold, or even leaked in the event of a hack.]

Cook has repeatedly criticized other tech companies, including Facebook and Google, for abusing user privacy and data. At the annual Worldwide Developers Conference earlier this month, Apple announced it would increase personal privacy. Amongst the features including iPhone users being able to bypass Facebook's and Google's sign-in services.

Apple thus introduced its own competing sign- in service that promises to be more respectful of privacy. The tech giant wants to mask people's real e-mail address during logins and give apps a random string instead.

Twitter warns of a possible $ 250 million fine for FTC