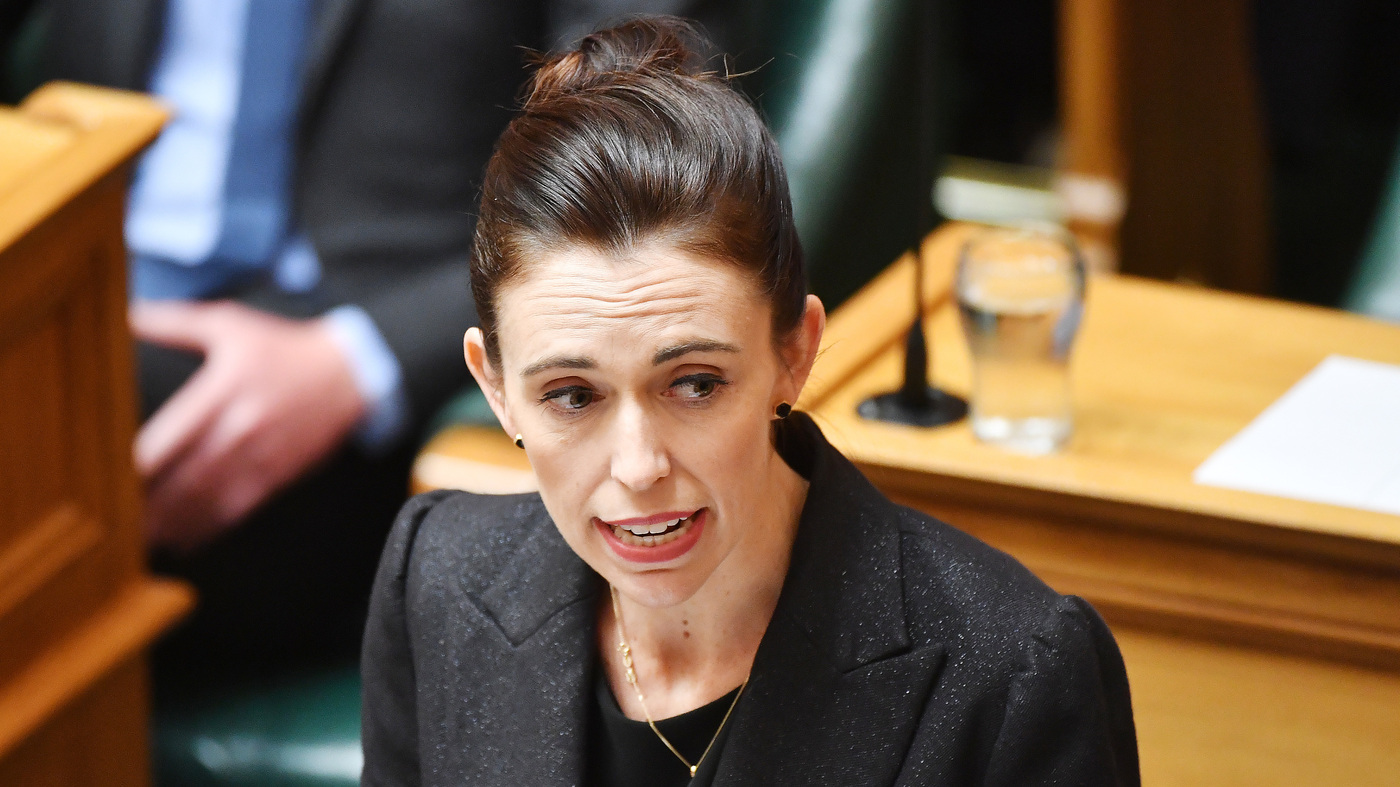 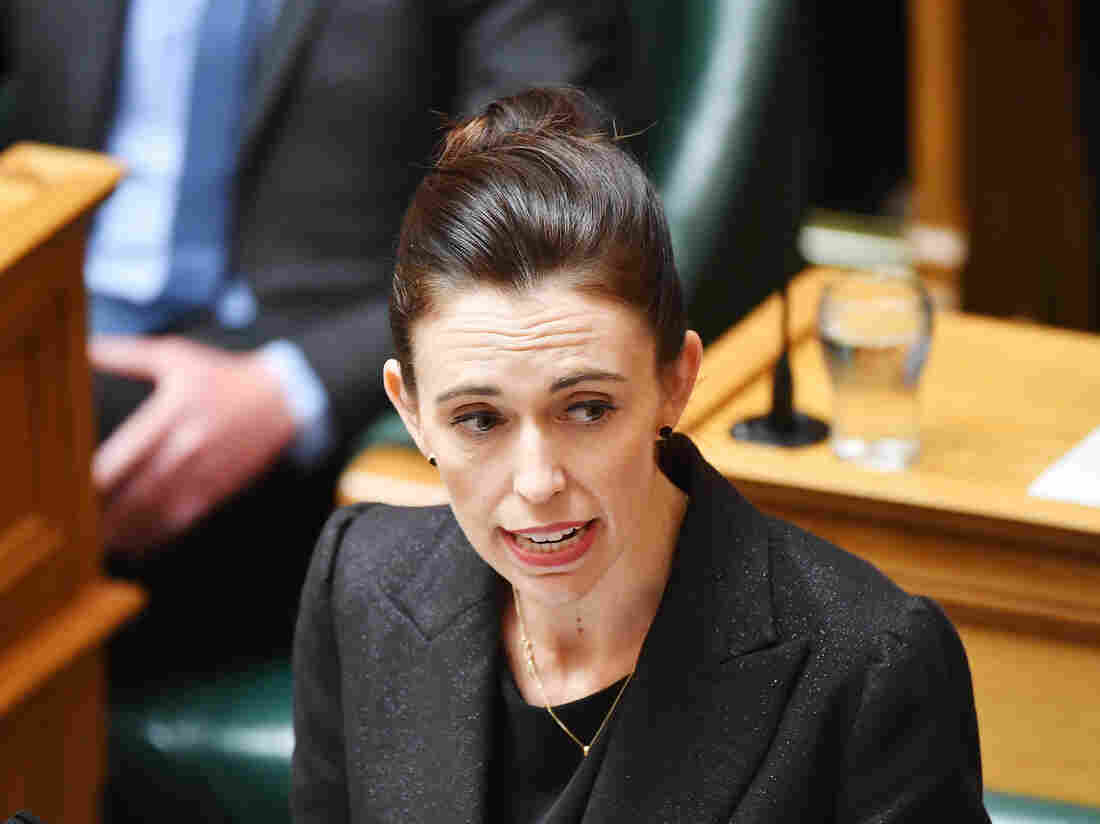 Prime Minister Jacinda Ardern speaks to Parliament on Tuesday, while New Zealand is considering new gun laws after the mass shootings in that country.

Prime Minister Jacinda Ardern speaks to Parliament on Tuesday, while New Zealand is considering new gun laws following the mass shootings that have stunned the country.

New Zealand Prime Minister Jacinda Ardern said in her first speech to her country's parliament following last week's terrorist attacks on two mosques in Christchurch that the shooter should reject the advertising he sought.

"That's why you'll never hear me mention his name," Ardern said. "He's a terrorist, he's a criminal, he's an extremist, but when I speak, he'll be nameless."

The alleged shooter had written a 74-page screed in which he was to represent his white supremacist views, and his livestreams attack on the Al Noor mosque in Christchurch.

"He may have sought fame, but we in New Zealand will not give him anything, not even his name," she said.

Ardern said the shooter is an Australian citizen facing murder. She said further charges would follow and added, "Families of the fallen will have justice."

The Prime Minister also said that her government would consider "the role of social media" in publicizing the attacks.

Ardern said that it is no longer acceptable for companies running social media platforms to evade their responsibility for what is posted on their websites.

"You are the publisher, not just the postman," she said. "There can be no case of profit and no responsibility."

She said her cabinet will announce "some decisions" before meeting again next Monday. She offered no other details. As Matthew Schwartz of NPR reported, one focus will probably be on limiting the purchase and modification of semi-automatic weapons, such as the one the gunman allegedly killed 50 people with.

The 37-year-old Prime Minister received praise for her response to the tragedy of her nation, which radiated strength, compassion and serenity in public settings.

She opened her remarks on Tuesday and said, "One of the roles I never expected and hoped never to have is to express the grief of a nation."

Ardern also underscored her nation's self-image as an inviting country, as she referred to the Muslims who died during Friday prayer service.